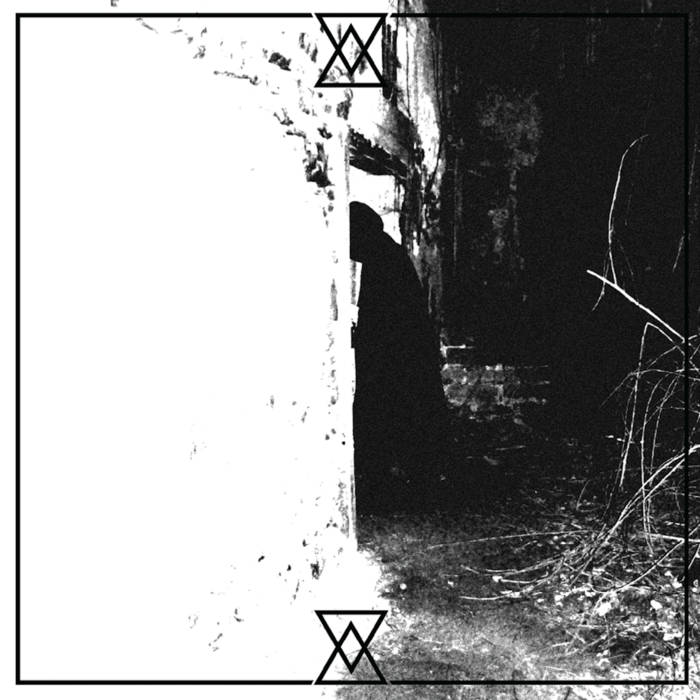 When the mid-10’s were rocked by an unexpected resurgence of raw, primitive and often quite low-fi Black Metal, introduced mainly by a handful of bands from an equally unexpected corner of the world: Spain and Portugal, it was this Portuguese Candelabrum that, for me, stood out head and shoulders. I remember how I was intrigued by the mesmerizing and hypnotic sound of ‘Necrotelepathy’ (2016, Altare Productions), now they have signed to the much larger Americans of Hells Headbangers and are ready to pour their third album over you.

Of course, it wasn’t just the Iberian bands that revived the genre, but unlike a large number of, say, American, bands from the same alley, these European acts did retain some organic sound that made for easier listening – without sacrificing any of their rawness and intensity. Candelabrum was one of those bands with such an organic sound, but was also completely unique in this and thus instantly recognizable. The long-winded keyboard melodies, which are not that different from what characterized Vinterriket around the early 00’s, form the basis for the enthralling mixture of generally mid-tempo drums, dark and somewhat musty sounding guitars and the haunting vocals. In fact, on ‘Nocturnal Trance’ there’s nothing new under the sun. The musical concept of all previous releases, remains untouched here as well. On the track ‘Beyond (Back To The Origin)’ we even hear a piece that sounds suspiciously like the first track on the first album (‘Necrotelepathy Part I – Distant Voices in the Darkest Night’). But when a good concept works, there is no need to modify it either – and it does still work.

Spiritually the band also seems to follow a certain concept, something that takes shape the more music we are presented with. On the cover of the first album we see the illustrious and nameless figure behind Candelabrum walking through a gate, and on the second album (‘Portals’, Altare Productions, 2018) we see that same figure walking away from you, into the dark. For the cover of ‘Nocturnal Trance’, this one seems to step from the darkness back into an all-swallowing void-like light. ‘Nocturnal Trance’ thus elaborates on the concept of the borderland between different states, life or death, and the transition between them. Traveling back and forth between these states by means of ‘Portals’, the so-called ‘Necrotelepathy’, symbolizes the state between life and death, the ‘Nocturnal Trance’.

Despite the fact that ‘Nocturnal Trance’ sounds just a bit less dense and therefore a little less memorable and impressive, Candelabrum proves again to belong to the absolute top of the raw Black Metal scene. By going full on atmosphere and not being super-evil or making Black Metal as inscrutable as possible, they actually manage to create a truly extremely immersive and intriguing nocturnal trance.