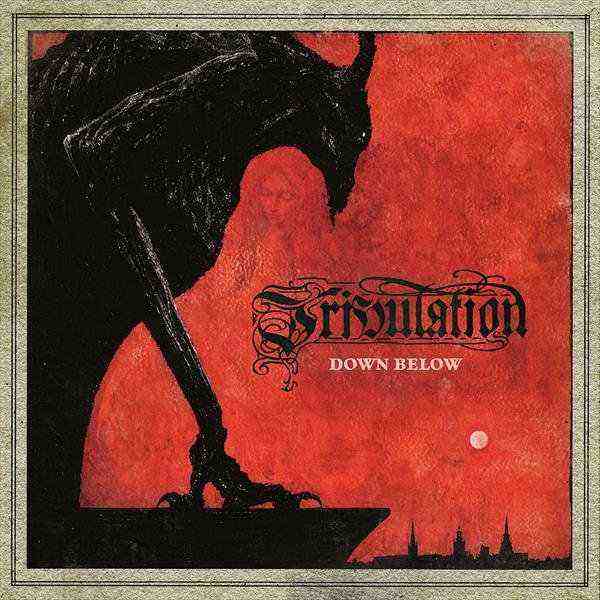 Changes are part of life. Some might say they are inevitable and can’t be avoided. It is up to us to make the decision of how to embrace those little changes forced to us by normal life. The same happens on most band’s careers, but in some cases, we can use the word “evolve” instead of “change”. That’s precisely the case with Tribulation! Ever since their first music saw the light of day (2005’s demo “The Ascending Dead” on Zombie Ritual Tapes), the band hasn’t stopped their evolution and have already experienced a lot of grounds on the metal world. Together with their music evolution, the band has always been extremely vigilant with their visual side, carefully planning their image throughout their career. And live… wow! I’ve been to thousands of shows in my entire life and I can’t remember the last time I saw a band deliver a performance like Tribulation does! It’s an experience that everyone should have at least once, if not several times… Their new album is titled “Down Below” and keeps the band’s tradition of evolving every time they bring a new creation out to the world. It’s a logical continuation of their previous work “The Children of the Night”, although heavier and darker, but with crystal clear influences from The Cure’s gothic era. Released on several formats, where anyone can find something that pleases their own taste, the band’s label Century Media has done an excellent job again. (Antonio)