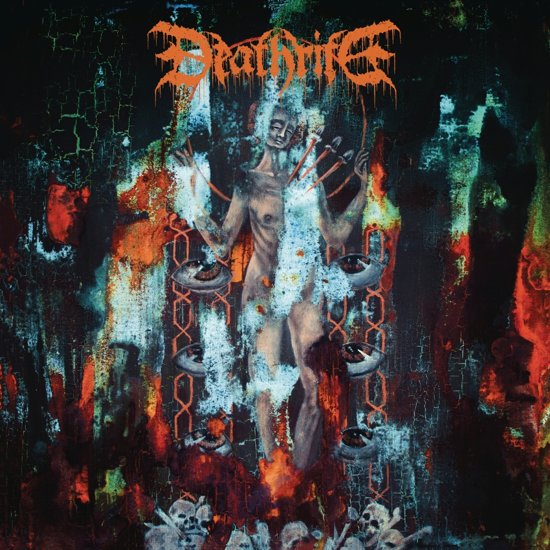 Deathrite from Dresden,Germany present their fourth full length album which happens to be their debut for the mighty Century Media. As far as I read online, this band used to play grindcore/death metal before this album but there isn’t much left from that on “Nightmares Reign”. What you will find here is a mid-tempo black/thrash metal inspired mainly by bands such as Darkthrone. The production is oldschool, with raw sound that is typical for this type of releases. Deathrite’s music is not bad but for a band with four albums behind their backs, the material on “Nightmares Reign” sounds quite average. Some of the tracks last more than seven minutes but don’t offer much good and interesting ideas and nothing really stands out. I will check Deathrite old grindcore records but this one isn’t something I will play often on my stereo…. (Zvetan)