Swallow the Sun – When a Shadow Is Forced into the Light 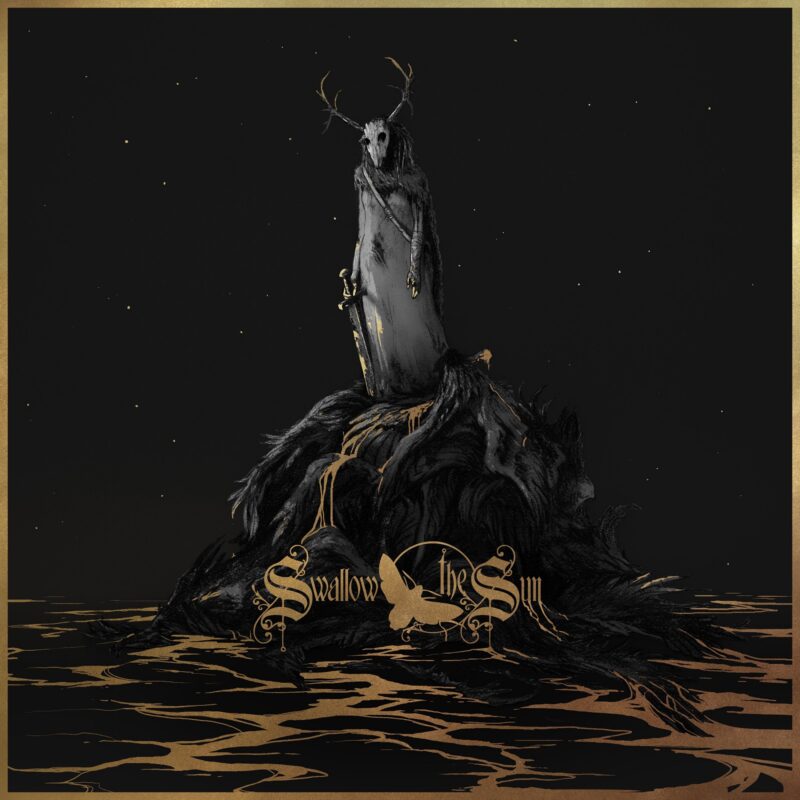 If you are unfamiliar with Finland’s melodic Death/Doom stalwarts Swallow The Sun, it should become quickly clear that they are not trying to hide their influences. Right off the bat, the mythical Peaceville Three comes to mind, and in a magnificently big way. Much more Paradise Lost and My Dying Bride than Anathema, but there are many subtle quiet moments (particularly in Mikko Kotamaki’s vocal performance) that hearken the latter. These obvious examples notwithstanding, Swallow the Sun is anything but old-hat.

The success of a Doom record, in many cases, depends less on the preordination of theme and scope, and more on the band’s approach to building anticipation. This isn’t something that necessarily comes naturally, no matter how devoted an artist is to the genre. Swallow the Sun makes it seem almost easy.

What helps the band stand so confidently alongside the likes of Paradise Lost, Katatonia, and Draconian is that they haven’t lost sight of the romantic side of Gothic Doom. While there are moments of pure devastation, as with any work of excellence, they would not be nearly as effective without intermittent tranquillity.

From its breezy, heavily orchestrated beginning, through moments of Cure-like goth grooviness, melodic and menacing vocal patterns, verses over layered reverbed out guitars, “When a Shadow is Forced into the Light” weaves itself a poetic tapestry of both heaviness and scarcity. A perfectly balanced atmosphere with a blizzard of elegance and rawness, like gifts from the gods, spread about the landscape sparingly – seducing then abandoning – providing just enough grace to keep us standing where we are. Listening. Waiting for and wanting more. (VUK)