Tribulation – Where the Gloom Becomes Sound 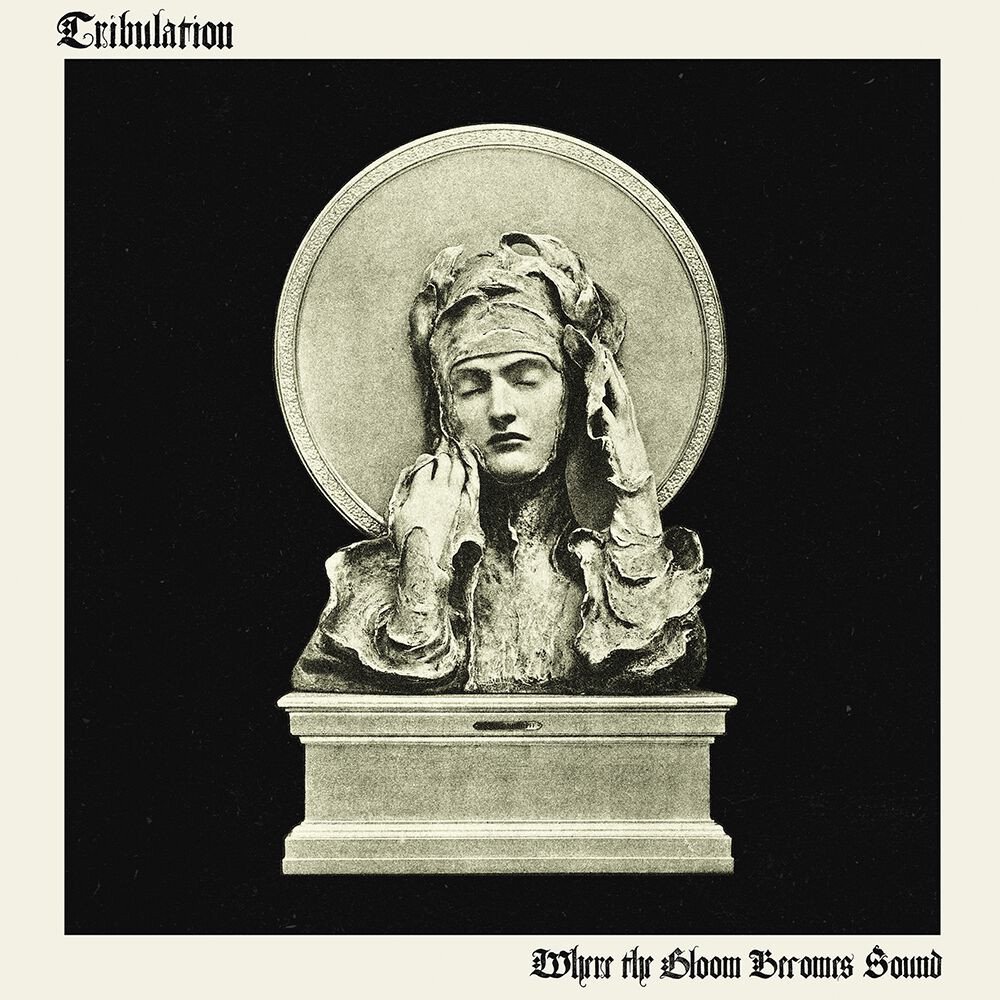 Amongst the earliest rumblings of a soon-to-be revived old school Death Metal earthquake, Tribulation were already releasing several demos and a strong debut. When ‘Formulas of Death’ marked a departure from that sound, my “high on old school Death Metal” self had a hard time digesting the new direction the band was about to take. I even figured I would skip the following record `The Children of the Night’ and end my interest in the band. Fortunately, VM’s own FelixS was persistent enough to convince me to give it a spin anyway. It only took a few listens to see the error of my ways and I now treasure that album as one of my favourites that I often revisit (plus I have a newfound appreciation for its predecessor). With the excellent follow-up ‘Down Below’ the band continued and solidified its path, turning to a slightly more Rock-oriented sound. After numerous energetic live shows and promising teaser tracks, the highly anticipated fifth full-length album was released in early 2021.

Just before the release of `Where the Gloom Becomes Sound’ it became clear that this would be the last record with guitar player Jonathan Hultén after a 16-year tenure with the band. Perhaps it has to do with Jonathan’s departure, but songs like `in Remembrance’, `Dirge of a Dying Soul’ and piano instrumental `Lethe’ certainly have that bittersweet melancholy that takes this album just that little extra step forward. Yes, to me this even better than `The Children of the Night’. `Where the Gloom Becomes Sound’ is the best-sounding, most organic Tribulation album and feels like a culmination of all the years of recording and playing live together. The guitar sound has a fuller and warmer tone and there is also more of a 70’s Rock as well as an 80’s Heavy Metal vibe than before. Drummer Oscar Leander also feels more settled into his role and better integrated into the sound, while the contrasting raspy vocals feel as complementing to the sound as ever. But most of all, the album feels compositionally on a different level. Tracks like `Elementals’ and `Inanna’ have beautiful twin guitar melodies, up-tempo tracks such as `Daughter of the Djinn’ and `Funeral Pyre’ add a dose of heaviness while `Hour of the Wolf’ and `Leviathan’ are great examples of a perfected Tribulation sound. A look at my Spotify playlist for 2021 showed just how dear `Where the Gloom Becomes Sound’ grew to my heart: It was my most listened to album and the entire top five most listened to tracks came off the record… and that’s not counting the times that I played the vinyl. How Tribulation will sound without the contribution of Jonathan Hultén is something we will see in the future. But I completely trust the band to come up with something mindblowing like they have done before. Until then, `Where the Gloom Becomes Sound’ is perfection. (VincentP)