Rites of Thy Degringolade – The Blade Philosophical 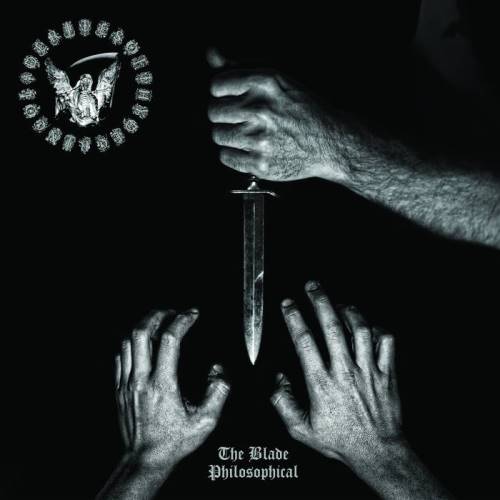 Created in 1997, as a one-man-project by (current drummer/vocalist) Paulus Kressman (which recorded by himself the first demo and The Caryatid full-length), Rites of Thy Degringolade was very active until 2005. That was the year they released their third full-length, “An Ode to Sin”, which had great reviews among the metal scene. In 2006 the band was “put to sleep” and later brought back to life (2016) for the release of a new demo “The Universe in Three Parts” as a preparation for their upcoming fourth album “The Blade Philosophical”. Totally unique, the ROTG sound finds no parallel in the metal world and, although often categorized as black metal, their music goes well beyond that and challenges anyone who tries to fit the band in a single category. The vocals are a constant interaction among all members of the band, creating an amazing live atmosphere, together with the tight instrumental side. Their high quality allowed them to embark on their first major-scale European tour (24 dates) in 2018, supporting the legendary Profanatica. Six tracks of powerful and intense music, which I refuse to put a (category) stamp on! Judge by yourself and I promise you won’t be disappointed. (Antonio)