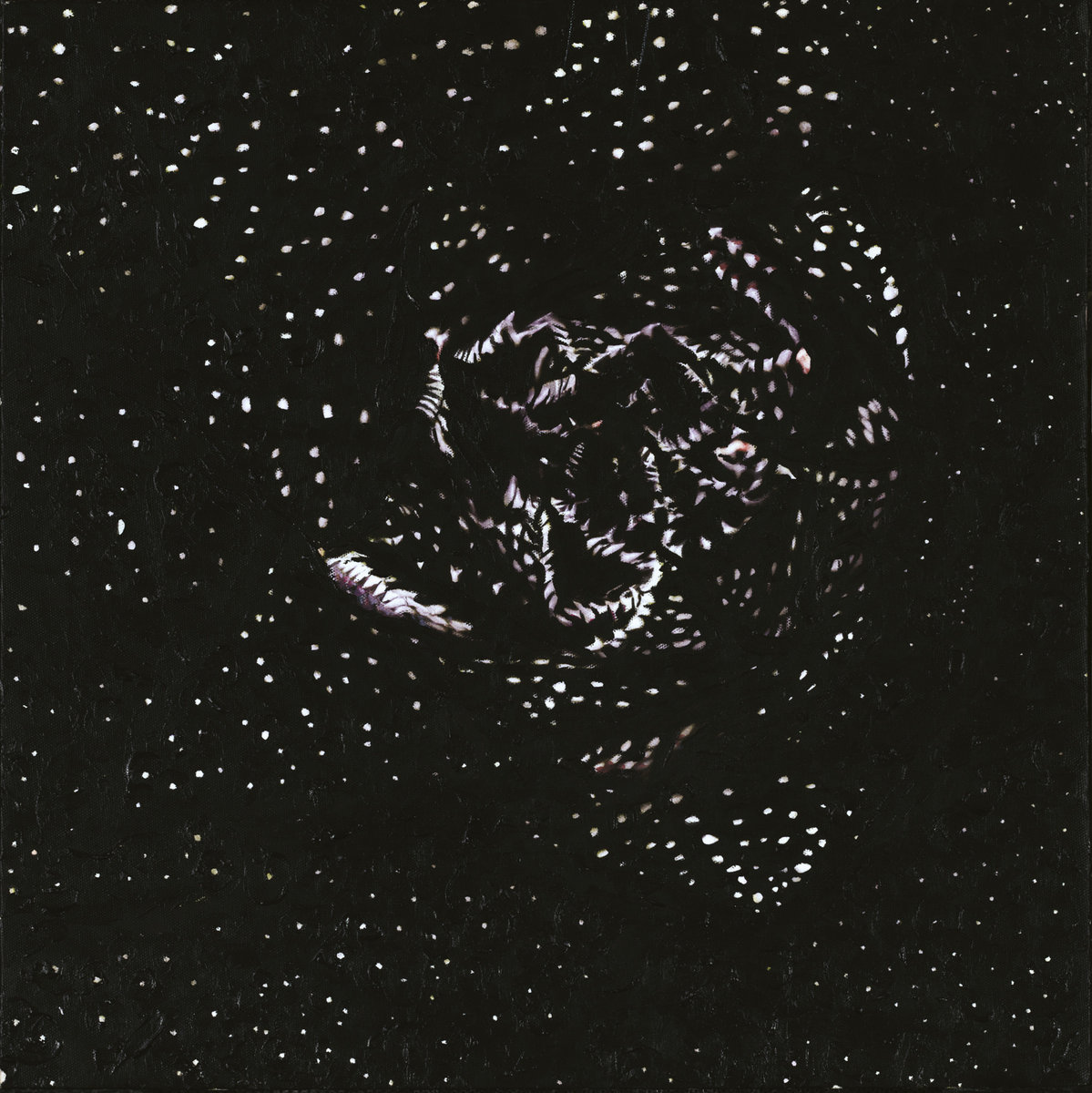 From the very first seconds of the opening track you can feel the chilling aura of the void and what’s coming a dissonant psychedelic chaos that drapes you within it. The emotions are traumatized by the constant changes of the riffs, there’s nothing static in this album. From the chaotic and atmospheric parts to the barbaric Black/Death outbursts that leave no room for any positive feelings, the discomfort of the negativity that Antediluvian serve is what you will get. The sense of no redemption is the constant after taste that it leaves to you as ”all along the sigils deep” comes next the claustrophobic maze starts to bring hallucinations, vivid and lucid images of the beast are mesmerising the mind. The vocals are deep and cavernous, creating a sense of insecurity. The double growls bring forth the beheritian vibe as you descend deeper and deeper into the album.

The orgiastic feast of sexual magic ceremonies unfolds and manifests into a reality that it’s difficult to comprehend the exchange of the growls and the Gregorian type chants. On ”How the Watchers granted the human sex magick in the primordial aeon” is bone chilling. The low tuned guitars and their presence within the mix, create and exceptional Atmosphere along with the cavernous drums that bring forth a primordial and ritualistic mantric trance. To be honest the trance is presence constantly on this album both lyric and music wise as ”Guardians of the Liminal” reveals its first notes it pierces you like an arrow straight to the heart with the amazing exchange of the vocal and the ominous riff that comes after. You can hear a violin even, if I’m correct, in the middle of the track.

As ”Temple Prostitute” comes in you don’t know what to expect until the dissonant storm brings forth the ceremonial carnal offerings. ”Circumcision Covenant ” comes forth also as a declaration of things to come. A doom order that awaits to be executed. Rotting inside at this point you can hear the intro of ”white throne” and the distorted voice leaves an unsettling feeling.

You think that it will end soon but you’re wrong. Close your eyes and process what you hear it’s important. We come close to the end of the album and ”Liar’s Path” really hooked me in. Great structure and riffs. It’s amazing how well composed this album is. It’s not easy to create such a complicated work and manage to keep the listener into it without getting boring.

And that is the big asset of Antediluvian in my opinion, they know exactly what they want to do, how to sound, how to bring things together. They blend their deep spiritual background with their musicianship and the seriousness that they have as individuals in the underground. What they deliver to us is something unique and unworldly.

The last track of the album “Winged Ascent unto the Twelve Runed Solar Anus” summons a cosmic chaos that I really tried to unfold and understand in my mind.

I probably failed. Maybe I wasn’t ready to see yet, I don’t know how many of you-or us-are ready to understand the divine punishment. The only thing for sure is that we must dive more into the light and it’s darkness-and the void that drapes this universe. (Nyogtha)