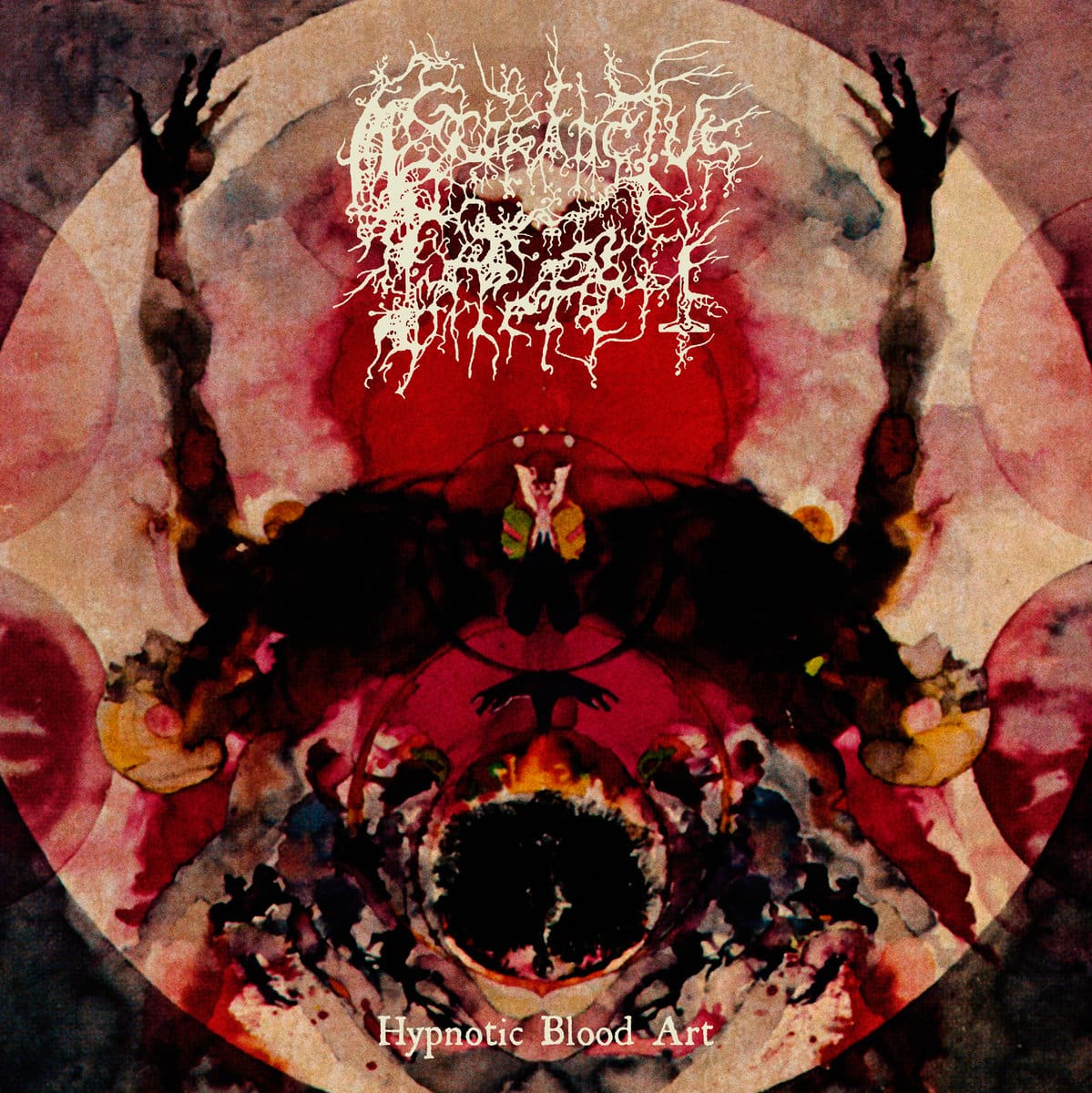 One thing that stands out about Prosanctus Inferi is that within their 16 years of journey, they have managed to put out different sounding releases without sacrificing a bit of their quality. Their third and latest full-length “Hypnotic Blood Art” is of no exception. As a matter of fact, the album title speaks for itself.

The first noticeable thing that differentiates this record from the rest is that it is slightly less “bestial” in terms of atmosphere. While their previous releases were chaotic and cacophonous, this one leans more towards traditional/old school Blackened Death rather than Black/Death or “War Metal” archetype. To clarify this approach, musical references could be made to Sacramentary Abolishment, Order From Chaos, Angelcorpse, Profanatica; and bands alike.

Frontman Jake Kohn (Ex-Father Befouled) has shredded some really good riffs throughout. His bewitching vocals complement the guitars really well that plays an important role to make the record sound more wicked. The song structures herein are very precise and coherent which indicates how meticulously they were crafted. All things considered; this album is marvellous. Highly recommended if you are longing for some crepuscular, possessing, and bedeviling Blackened Death hymns. (Osmani)