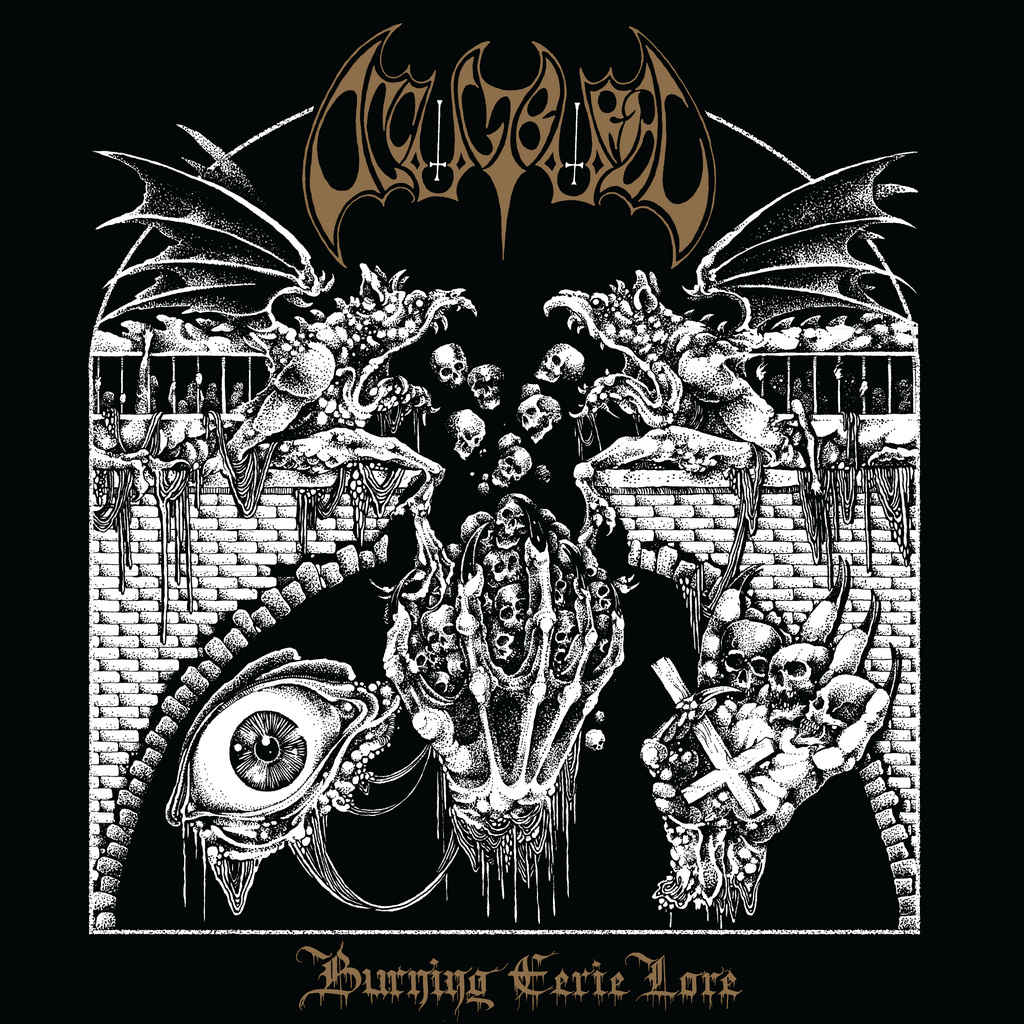 Jump in your time machine and travel with me back to the 80s for this one! Ottawa, Canada has spewed out an unholy trio for the sole purpose of Black Heavy/Speed Metal predominance and might! Occult Burial has been around for 7 plus years and have been a massive highlight for me in the Black Metal and even Metal scene which we find ourselves in currently. This is Bathory worship at its best! The influence from Quorthon just bleeds from this bands sound. I could not love that more.

We all know the second wave of Black Metal was heavily influenced by bands like Venom, Hellhammer/Celtic Frost, and Bathory (bands which most would consider to be first wave black metal bands). However, I feel that Bathory is a more underrated project and even deserves more recognition than the other proto-Black Metal bands, who at the time were simply Heavy Metal bands. I personally feel that Bathory had a lot more direct influence on the second wave (and all eras of Black Metal after that). You can hear the impact of a lot of first wave Black Metal bands in Occult Burial’s sound, but I feel that Occult Burial picked up the torch where Bathory left it after “Under the Sign of the Black Mark”.

“Burning Eerie Lore” is continuing the sound and style of Occult Burial’s previous releases. Guitarist, Dan McCloud, uses Blackened Heavy Metal riffs with some thrashy parts, and he includes lots of guitar solos that would be fitting for the mid-80s style. The sound and production for the guitar are just perfect for this album, not over-produced at all and has a clear 80s value and vibe. I love the vocalist of this band, Joel Thomas, so much. He also is the bassist, but I find his vocals to be an awesome mixture of several 80s vocalists. I hear a bit of Quorthon but I also feel like there is a bit of Tim Baker from Cirith Ungol as well (Cirith Ungol is one of my fav 80s bands). However, Joel’s range doesn’t end there, he is providing a bunch of different styles and approaches in the 80s Metal vocal department.

The drummer, Dan Lee, is contributing massively for this release as well! The drumming is exactly what one would look for in the Black Heavy/Speed Metal sound, spanning from archetypal Heavy/Speed metal parts to punk style drums and d-beats. This range of drum styles is perfectly in tune with what were influencing the first wave Black Metal bands of the 80s. I feel this is a huge factor to what puts Occult Burial ahead of other bands in their realm of subgenre.

They are not simply a pure worship band as they sound like they would fit right along beside Bathory, Venom, and the rest, rather than just copying them. I have been lucky enough to see these gents perform live, and I need to mention that they bring the heat with their live show as well. Saw them live, before I had even heard any material, and fell in love instantly. Makes everything so much better when you know a band can deliver with their live show as well.

I am massive fan of this group and this release, and I would recommend Occult Burial to fans of: Venom, Hellhammer, Bathory, and lovers of 80s metal in general.(Fetid Priest of Pestilence)