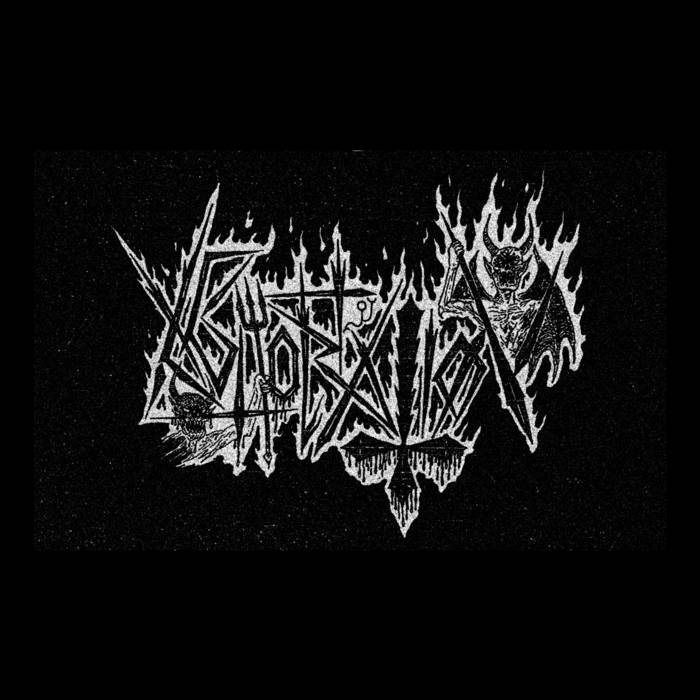 If you think you haven’t heard a lot of fast thrashy Old School Death Metal in the end 80s / begin 90s vein this year, I have something to chew on for you.

Abhorration got snapped up by Invictus Productions to release their first effort and a neat one I may add. With experiences in acts like Obliteration and Condor , it is fair to say we are not dealing with a bunch of rookies here, but with a couple of capable blokes who wanted to play some Metal of Death in the vein of early Morbid Angel, Sadistic Intent, Vader’s “Morbid Reich” and Merciless. It is all about the riffs. During “Ten Trenches of Malebolge” you can hear some Necrophobic’s “Nocturnal Silence” vibes as well, so there is also room for some raw melody in the malicious Death Metal Abhorration is providing.

“After Winter Comes War” is without doubt a good start for these Norwegian veterans. (Ricardo)