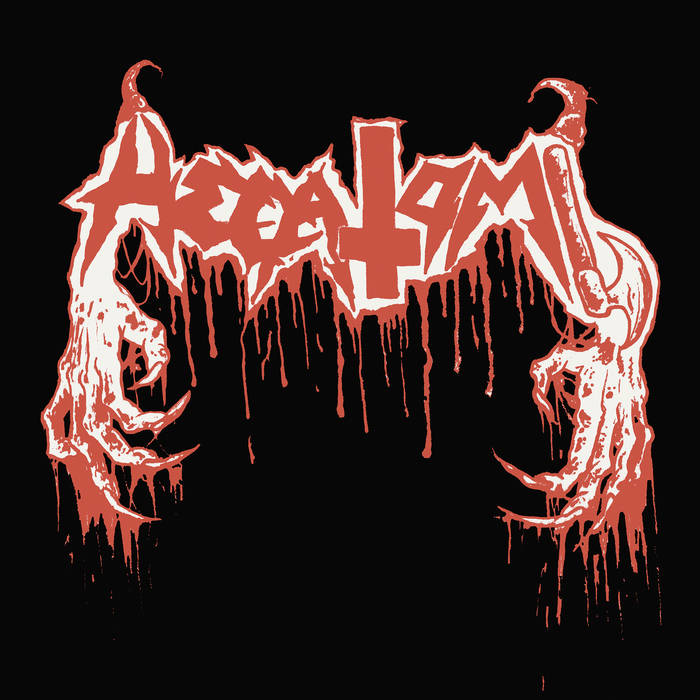 After more than three decades of existence, death metal has developed many variants, eras, styles, among other adjectives, that can be a challenge for those bands working on their own essence. This is why it is worth paying attention to those who stand out by reaffirming the flame of the old bands and giving strength to the contemporary ones.

“Horrid Invocation” incorporates elements that can be found in different death metal traditions. In the first place, it reminds me of the second full length of Vomitor , “Devils Poison” (2010), secondly, it evokes releases like the self-titled Sanctifying Ritual’s 2020 full-length, and even its similar to the classic Sarcogafo’s (1987) album, “INRI”. Also, if you`re a fan of Evil Spectrum and Force of Darkness.

Even though this debut demo recalls the familiar sound of legendary bands, what is interesting is the vertiginous and primitive deployment, without hesitation, of their own style. I think that “Black-Winged Pestilence” and “Horrid Invocations” illustrate this very well.  They have mastered the arts of early Death Metal. (Alex G.J.)