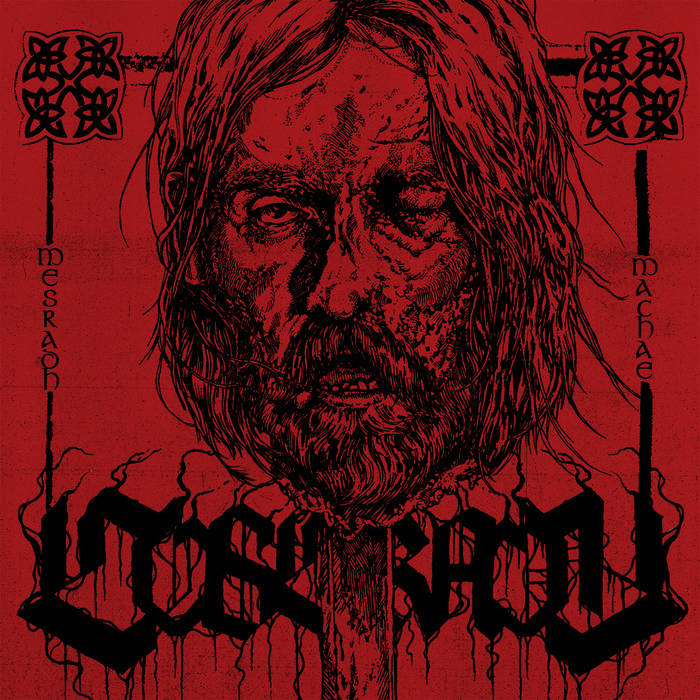 Coscradh. For those who aren’t familiar with the Irish language, according guitarist and vocalist Ciarán Ó Críodáinas it is explained in the Annals of Ulster; an Old-Irish word describing the result of a battle ending in massacre – a slaughter or triumph in barbarous one-sided victory, as opposed to other outcomes such as rout or defeat. It’s also been used for the act of hacking and dismemberment.

Coscradh combines every 80s Old School extreme Metal in their Irish savagery and presents 2 pre-production demo tracks of which at least “Plagues of Knowth” will appear on the forthcoming album. The horrific Death / Black Metal has a dark and harsh atmosphere which is enhanced by the demo production.

This will not please everyone, but if it does you can keep an eye on the debut full-length. (Ricardo)