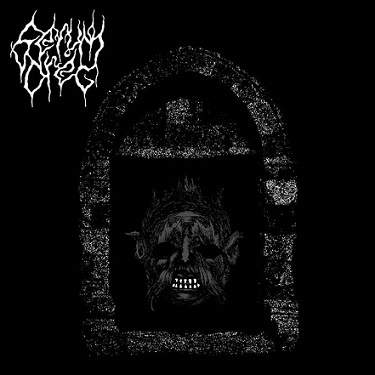 Never heard a thing about this band as Serum Dreg released a demo in 2015. That`s all. Well, there is so much going on in the underground, you can`t know every band. But you should write this name on your list if you like it heavy, ugly and brutal without fancy shit. The production with that razor-sharp guitar sound, those disgusting fire spitting vocals with low frequencies guttural growls…great stuff here. The entire sound (vocals included) remind me a lot of Order From Chaos or Revenge with Pete Helmkamp. The simplistic amount of slow passages could have been from Goatlord. War metal lunatics should check this for sure as it has everything. The chaotic riffs, the blasting drums, the morbid atmosphere, the simplistic approach, the rawness…no gimmicks, no shit. Cool debut and by far more interesting that a lot of the currently released Bestial/War bands. (DPF)