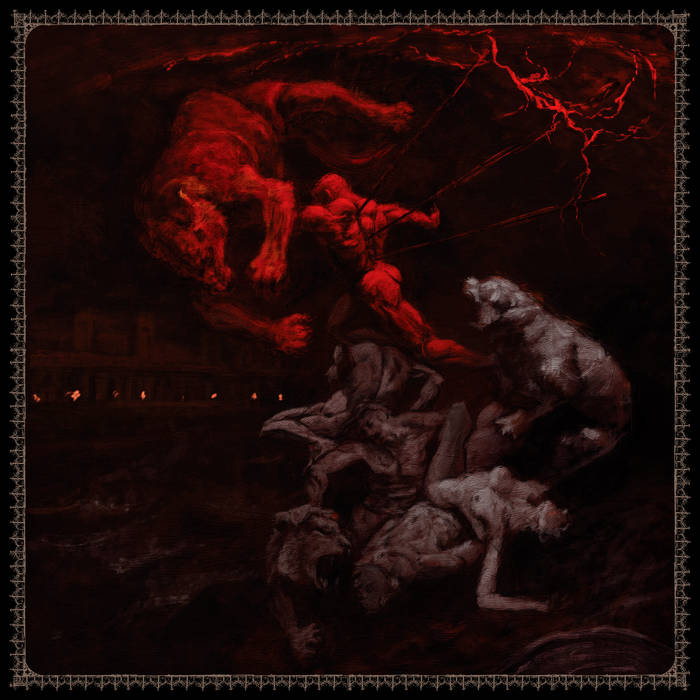 Deathcult is back after six years since their last full length “Beasts of Faith”, and they are in short, ANGRY!!! This anger is the proverbial fuel that drives the massacre known as “Of Soil Unearthed”

The sheer raw brutality, the Satan-Resurrecting vocals, the soul piercing guitar solos, and the sense of impending doom. If you liked all those above mentioned adjectives, well then! You are in for a treat. It is a fast paced old school Death Metal album which doesn’t disappoint even for a second. Some influences of Death, Abbath and Immolation can be found on tracks like “Funeral Trance” and “Swine of Oblivion”. When it is an Old School Death Metal band of Europe origin, this level of brutality and aggressive theme is not only expected, it’s actually icing on the cake.

Overall, it’s a solid album which will surely impress all the aficionados of this amazing Heavy Metal Genre. Huge thumbs up to Deathcult and Invictus Productions for making sure that this fire never stops burning, and glows brighter with every passing day. (Besserwisser)