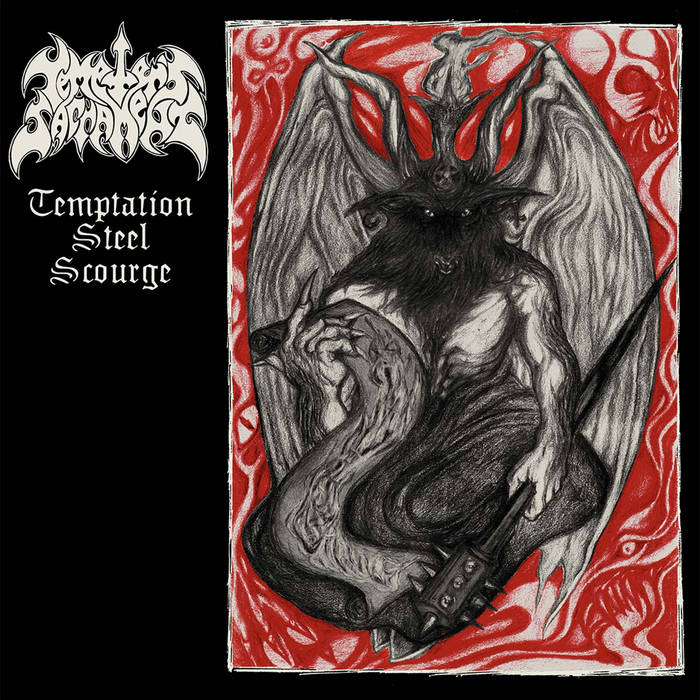 80’s Blackened Death Thrash is what to expect from USA’s Tempter’s Sacrament, which beholds Hades Tempter and Infernal Destroyer (Altar of Gore and Blasphematory among others) as the unholy duo behind this entity.

The by Vomitor, Sarcófago and Slaughter Lord influenced merciless old school savagery will definitely be tempting for those who do like their Extreme Metal with no comprises. To reinforce their harmonious attack they have covered Morbid Angel’s “Unholy Blasphemies” as ending track of this fine EP which is released on a limited cassette.

Onwards to the next assault!