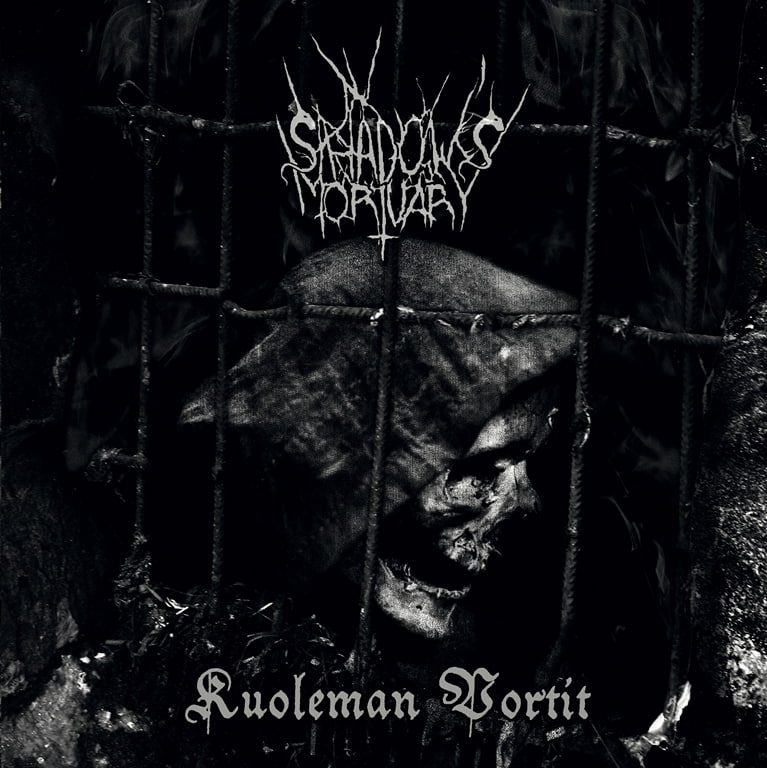 Not long after the debut full-length “Tulen valtakunta”, which has the same title as the EP which was released prior to the debut, Shadow’s Mortuary composed their 2nd album which is also released by the same two labels as the debut album.

Like most Finnish bands on Purity Through Fire, Shadow’s Mortuary picked their own scene as influence for their Black Metal. Imagine Horna’s songwriting and melodies but with a more shrill voice along with the polka drum beat of Sargeist’s “Satanic Black Devotion”. You will hear nothing stunning on “Kuoleman portit” but it is certainly a good listen if you enjoy the Finnish Black Metal scene. (Ricardo)