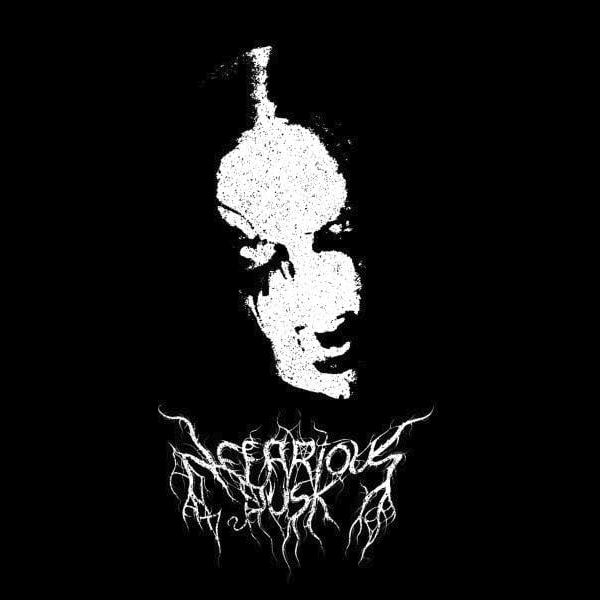 A decade of Blasphemy! At the time of this self-titled album’s release, it has now been ten years of anti-religious outrage since the brain child of Cumbrian Black Metal machine Hrafn, first raised its ugly head out of the mists and spewed forth its first anti-religious doctrine! Having evolved from a one man project into a more rounded musical entity, Nefarious Dusk is now ravenous, hungry for extreme metal glory and becoming more rampant in its hateful renditions.

In truth though pure religious hatred for the sake of it never was the overall nefarious Dusk modus-operandi. Musical quality has always been the driving factor and that has reached a pinnacle here on the self-titled album. Weighing in at just under the half hour, this album delivers ten short, sharp blasts of cold hearted savagery in a traditional Black Metal vein of Darkthrone’s earlier work. Blast-beat driven ferocity leads the charge as the riffs and vocal work combine to add layers of cold northern chill on to the albums sound.

However, for me the band really reaches the very best of their abilities when they slow down the pace, increase the intensity of the crushing riffs and create an oppressive atmosphere of sheer barbarity, such as the monstrous ‘Fallen Kingdom’. For the most part though, Nefarious Dusk transport us on morbid wings over a sea of cold hearted Black Metal fury that would sit proudly in the heart of the early 90’s Black Metal landscape. (Luke Hayhurst)