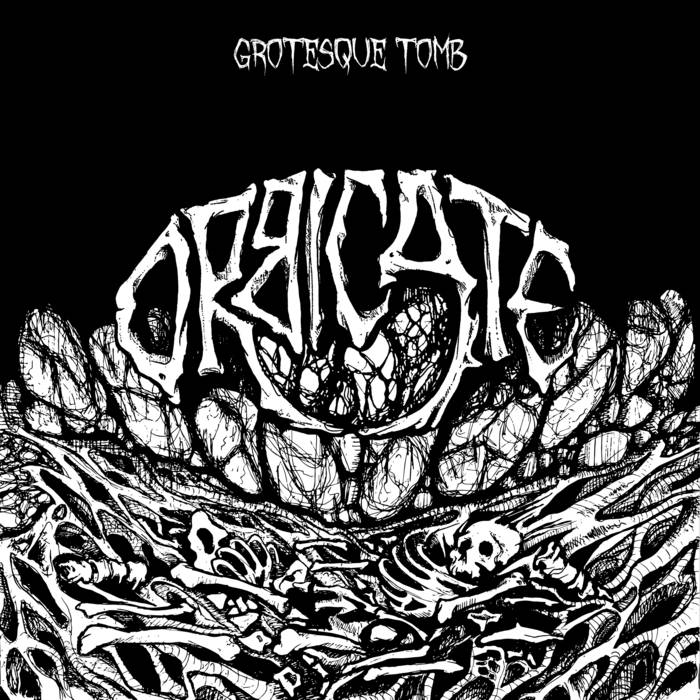 It’s an EP that wizzes by in a maelstrom of tortured vocal work, intricate guitar leads and wandering solos, all bolstered by the dual attack of menacing bass rumbling and the constant punishing tones of stick on skins. What it lacks in variety and in depth song writing it certainly makes up for is brute force and gloomy cadaverous atmosphere, as well as some truly grisly guitar tones throughout.

An obvious highlight is the finale and Orbicate do a decent job of putting every bit of spite and malice into their rendition of Celtic Frost’s ‘Dethroned Emperor’. Overall this is a decent effort, with it’s unpolished sound and aggressively driven nature. certainly worth checking out. (Luke Hayhurst)