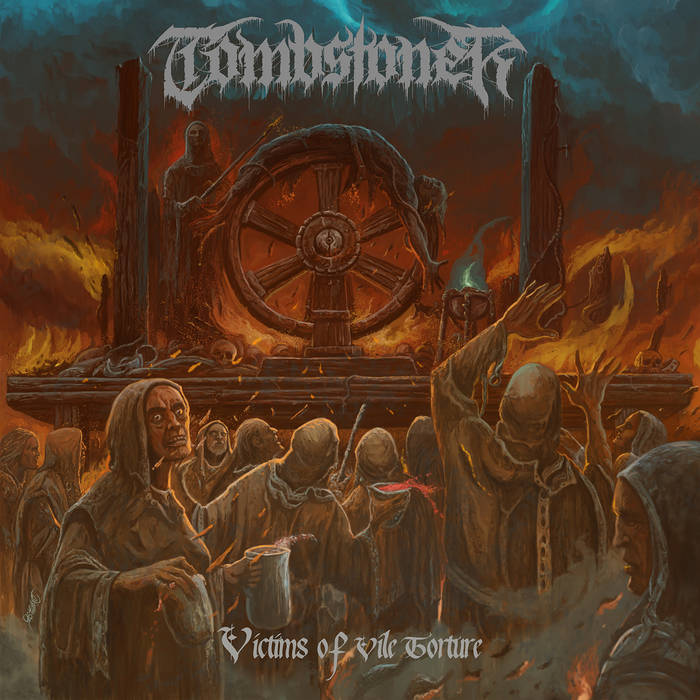 In the summer of 2021 this American based new band released their debut album ‘Victims of Vile Torture’.

A mixture of Death, Thrash and even some groove that jumps in is what you’ll get. The music they offer isn’t that mind-blowing, inspiring and inventive, but it’s been executed very solid.

The vocals don’t really bite me in total, the grunts are nice, but sometimes the more non-grunt approach isn’t on spot to me. I already mentioned groove, and surely they were able to keep their sound interesting with adding some specials into it, like their crunchy and speedy riffs and hardcore vibe that show up sometimes.

If I should compare it with another band, then the English Dyscarnate pops up immediately. The backing vocals in the title track definitely sent me through that direction. Track ‘Frozen in Fear’ is my favourite, while ‘Breaking Point’ tends more toward a hardcore feeling with that chorus and doesn’t really hit me.

Quiet nice debut, I hope this one reaches the core of the metal fan base…but there’s potential in this foursome. (Fredde)