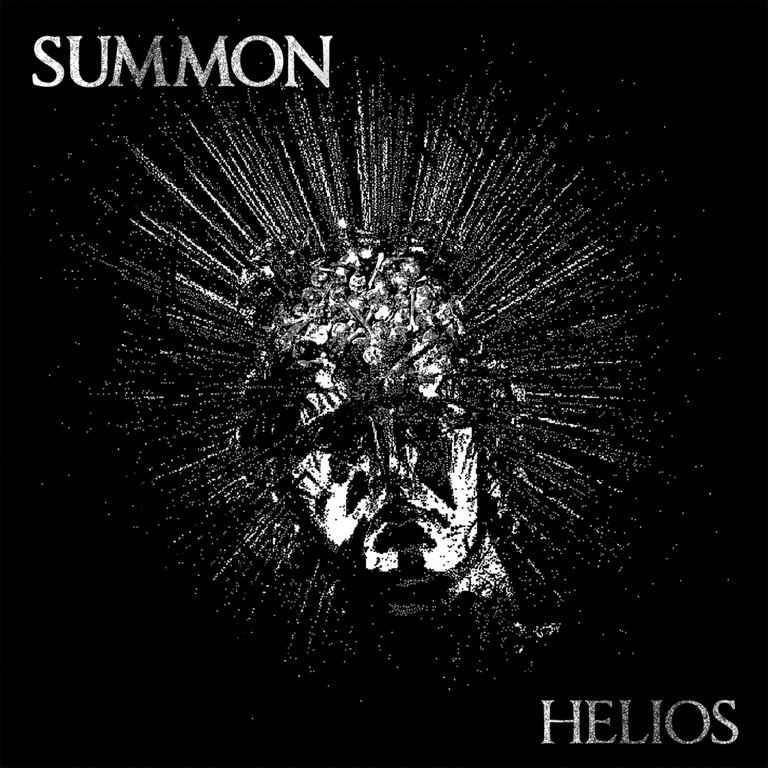 The Black / Death genre – or subgenre – is very “special”, if I may use the word. The idea of a hybrid does not amuse me, to be honest. Those bands that mix Black Metal and Death Metal, most of the time end up with such a violent sound, that I found it hard to appreciate it, to be very honest. Most of the times, it is just… violence.

Summon is a Portuguese collective, that has in its ranks musicians from several Portuguese underground acts, being Sepulcros, Grave, Viles Vitae and Archaic Tomb, the best well known. This 2020 EP brings us 3 tracks of Black / Death Metal… not in the vein of Black Witchery or Diocletian, but closer to what The Omnious Circle do (another Portuguese Black / Death beast, with Holocausto Canibal’s main man). More in the line of a Black / Death Metal that might appeal to fans of Portal and Teitanblood, and that last track, running a little over the 9 minutes mark, shows that there is more than meets the eye, with my compatriots.

As most Death Metal driven Black Metal, atmosphere is not a goal, and when I say atmosphere, I am talking about the ones we, Black Metal fans, search in our Black Metal. But, this is not 100% Black Metal, as you might have read in the beginning. It is aggressive, but not falling into that basic, and overused scheme; it has a touch of diversity, in my opinion. Slower moments, where the guitar takes over, and yes, these moments are, winning moments!

Overall, it is a release that will appeal to Death Metal fans (the ones that live outside the spectrum, per se), and to Black Metal fans that are into the… how can I put it… harsher side of the genre (?), perhaps. (DanielP)