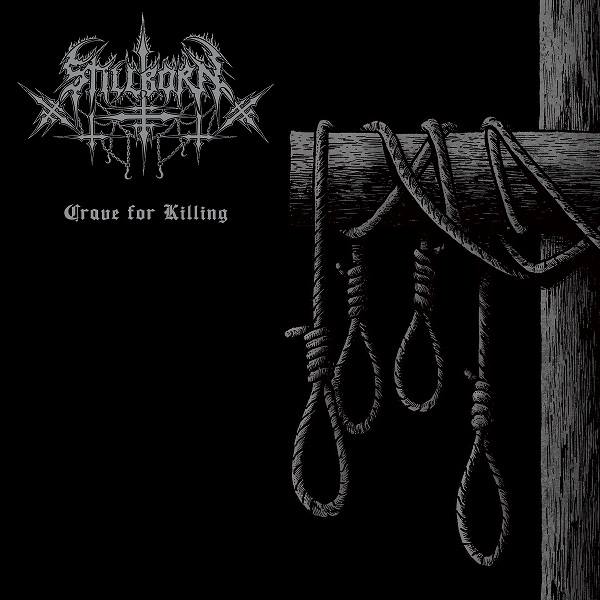 Polish Stillborn have been around since 1999 and released 5 full albums and a few demos so far. The band still has a craving for killing and wastes no time showing it. With “It’s a sinner” they kick off a furious 5-song Blackened Death Metal raid. Song structure wise Stillborn pays tribute to the great pioneers within the black metal genre. They keep it simple, effective and powerful. That’s about as far as the black metal reference goes. Combining Killer’s low and high pitched growls (the deeper ones somewhat resemble Gorguts’ Luc Lemay), all songs are riff orientated and aggressive. The exception being closing song “Staroświeckość we mnie jest”, which takes a turn for the sick and incorporates some tasteful doomy parts. There are not a lot of riffs per song; Stillborn obviously isn’t that kind of band. But the ones we do get to hear are on point. The main riffs on “To be” and “Korowód” are particularly strong and are well-suited for drummer August’s maniacal variations in tempo. On top of that “Crave for killing” has a very clear and in your face production making it a highly entertaining EP. (MarkP)