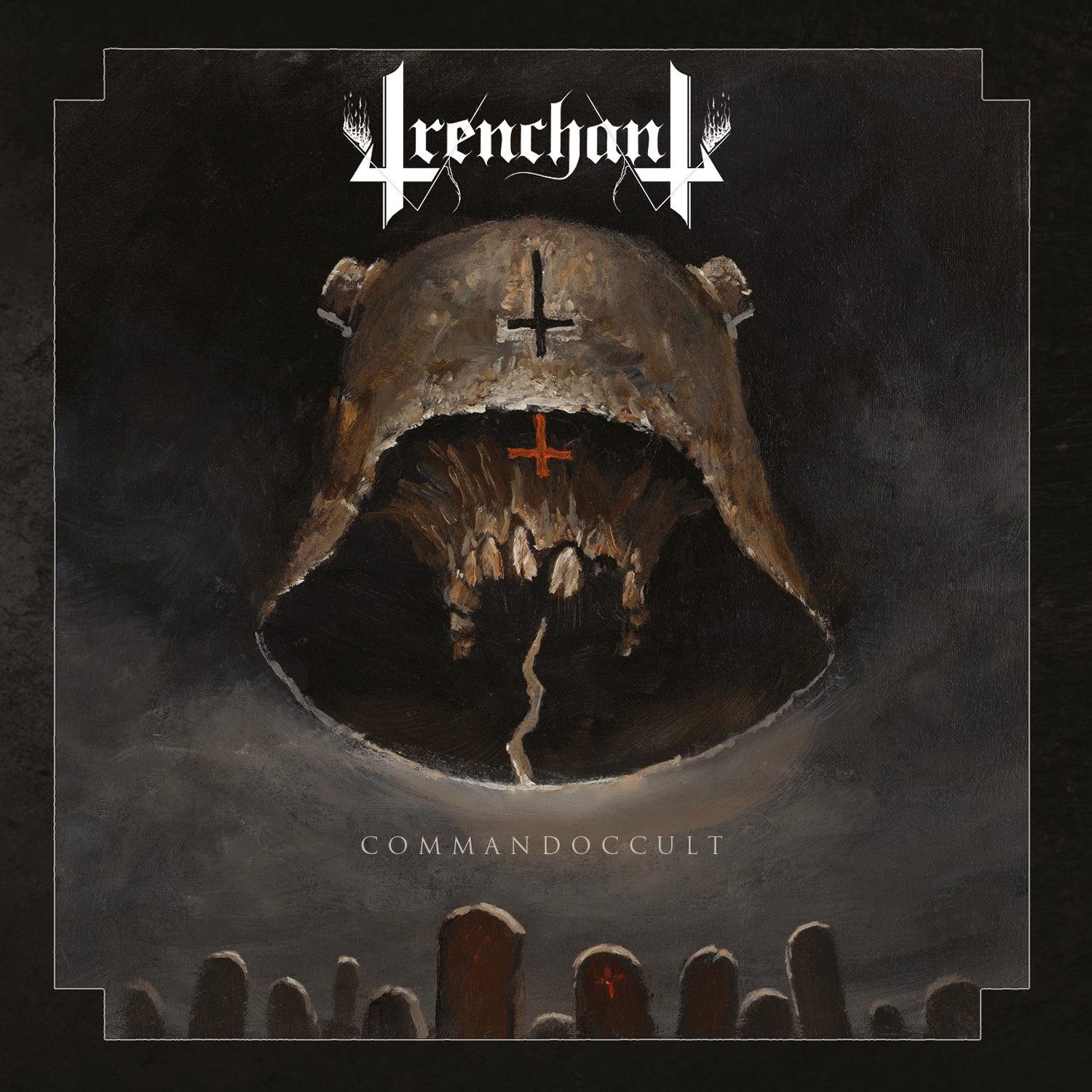 Austin, Texas based Blackened Death Metal band Trenchant have been around since 2016 but apart from a 2018 demo release, this debut album entitled ‘Commandoccult’ is their only offering to date. Right off the bat I have to say this album does absolutely nothing for me. If unrelenting brutality is all you are looking for then this will fit the bill but there is very little substance to this album other than the ability to be an aural battering ram. It isn’t that the band perform badly as ‘Commandoccult’ features an impressive wall of noise from the drums and a substantial amount of darkened guitar leads and riffs throughout. But that’s it! Trenchant’s only weapon in their arsenal is the ability to dish out maximum aggression and blackened overtones but after that wears off you are left with very little to sink your teeth into. two labels have combined to put this release out and I’m sure they feel there are people out there who will dig this, but for me its purely style over substance and frankly ‘Commandoccult’ bored the arse off me. Its a one dimensional attack of savage riffs and drum tones with very little thought put into the creative process. (Marksson)