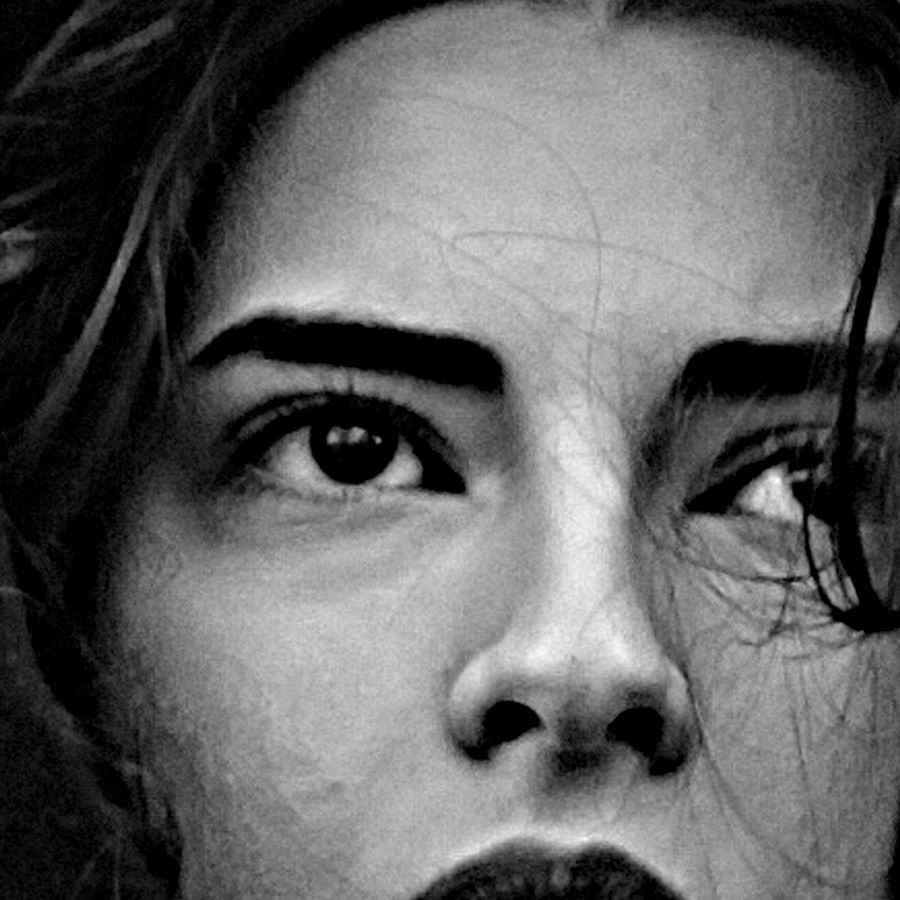 “Disgust” or Odraza, is a 2 man combo from Krakow, Poland. Priest and Stawrogin formed Odraza in 2009 and 5 years later released their debut “Esperalem tkane” which already showed the potential of this duo (both play/played in bands like Massemord or Voidhanger, they know their stuff). In 2015, 1 year later the live album “Kir” came out, a fascinating and disturbing piece. 20 minutes long, total instrumental and recorded at the Oskar Schindler’s Enamel Factory – The Museum of the City of Krakow. The track has been commisioned for the Museum’s event ‘Pamiętaj z nami’ (‘Remember with us’), commemorating the damages of World War II. 5 years have passed since then and the guys were busy writing their 2nd album “Rzeczom” and they did well taking their time, what came out is a masterpiece in modern Black Metal.

Clocking in around 54 minutes, you will need time, not only for the record to listen to but also to check all the details these guys put into this record. Polka? Jazzy elements? Rock? Grindy elements? Open strings riffing? Yes, all into one and more. A track like “W godzinie wilka” reminds a lot of Kriegsmaschine/MGLA in terms of vibe but has its own print on it. In terms of vibe there is an overall dark and suffocating feeling like I had it on recent MGLA or Kriegsmaschine, or some Icelandic bands.

Odraza can vary a lot in dynamics, like the beginning of “…twoja rzecz tez”, right before the polka rhythms kick in. Outstanding track, also thanks to variations on vocals and a general folk/jazzy, gipsy like approach.

The next track has got more of a Deathspell Omega way of song writing and riffing, clearly more prog, more complex paired with some straight darkness only Black Metal can be, towards the end of the track.

Odraza can also blast straight, ultra-fast like Infernal War, Marduk or Dark Funeral. One of my favourite tracks, also thank those fast things but also thanks killer drum fills, breaks and brutal riffing is “Swit opowiadaczy”, one of those hateful tracks you would like to smash things around, call for Satan and burn down whatever comes across your way. The same track goes also in more ethereal atmospheric fields in the middle of it and presents another facet of the record and the band itself before the storms takes over again with fast, relentless blasts and skank beats, tremolo picked riffs and the combination of the brutal and the atmospheric until the end of the song, closing with clean guitars, brilliant!

Sometimes Black Altar came also in mind while listening. Generally, Black Metal with all its variations without losing the dark atmosphere or the hateful power.

Huge congratulations for their performance to both musicians, they incorporated so many interesting elements, it’s a pleasure to listen to this album. A track like “Mlot na male miasta” not only has a black’n’ roll feeling but also tons of nice details (check the drumming itself, but not only).

Some more melancholic, pathos-laden track is “Najkrotsza z wiecznosci”, you can feel some pain, some drama (at least it feels like that).

Talked about speedy moments, “Bempo” is another of those tracks and spits directly on your grave. Besides being crushing it has also some nice groovy passages followed by atmospheric brutality! The mid-section is top notch with some killer marching drums and tons of details, breaks and blast beat galore! The guitar solos, something to point out too, are excellent, just check this track!

The production as well as the cover are killer and different, modern and recognizable. Perfect!

To me one of the best records this year. Change my mind! (DPF)