Uerberos – Stand Over Your Grave 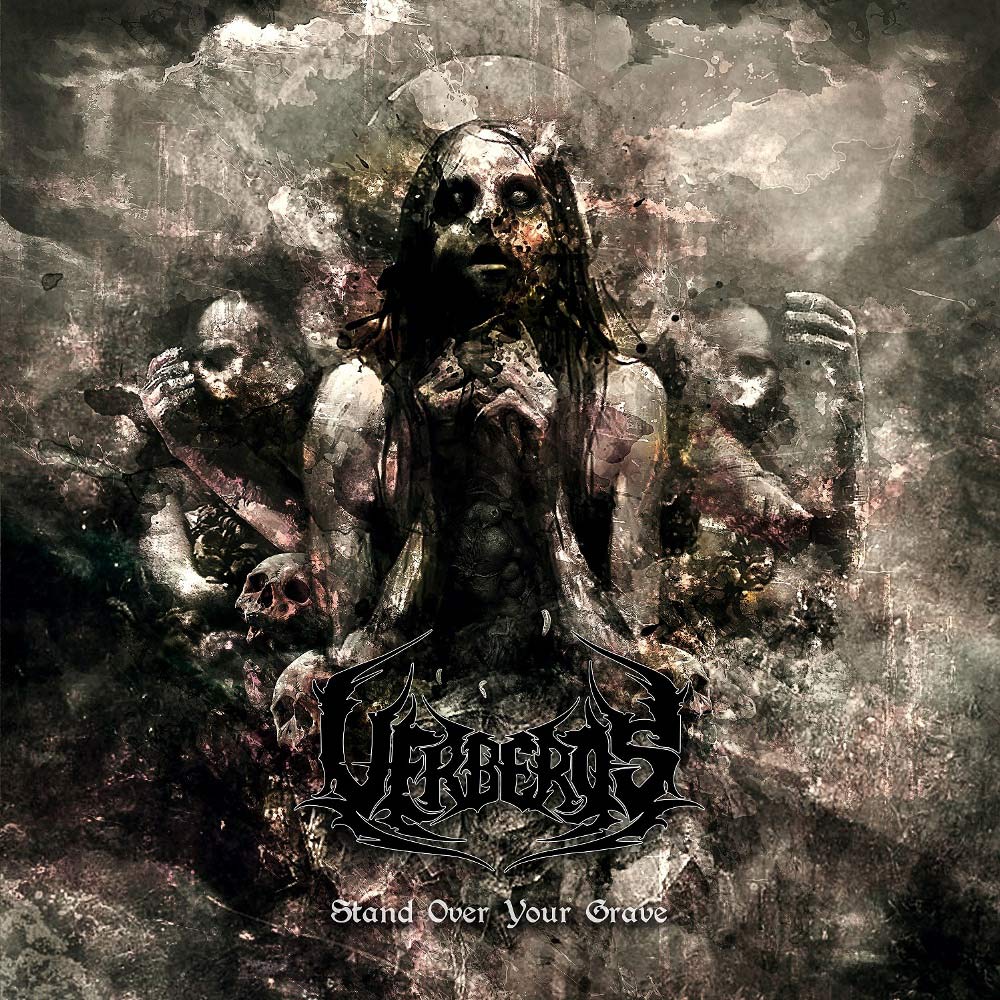 Behemoth have no doubt influenced extreme metal very much, especially with their records “Zos Kia Cultus”, “Demigod”, “The Apostasy” and “Evangelion”. Same goes also for Nile, so it is no wonder that musicians feel inspired and attracted by their sounds and try to follow their steps. Not an easy quest If you ask me, but If successful then striking for sure.

Uerberos from Poland (of course) are a young horde of extreme metalists who were found in 2015 and released their debut “Tormented by Faith” in 2017 already showing what they are going for. 3 years later “ Stand Over Your Grave ”, released by Godz ov War Productions, is a blastfest for the speed addicted. The production is modern, ultra-crushing and face melting. Mixed and mastered by Robert Wrozyna (Eternal Deformity) it tears everything down and leaves no traces of human DNA.

Besides the blasting brutality displayed, Uerberos slow down here and there to give some space to breath for a second before the machine guns are loaded again. “Ruthless Execution”, “Human Carcass” or my favorite track “Flaming Darkness” are prime example of fast Black/Death the way Behemoth, Nile, Hate and many others already showed us a couple of years ago.

Something fresh? No. Does it crush? Hell yeah! If you like that type of Extreme Metal and are addicted to blastmania, you will like this record pretty much. I am sure with more variation, changes and so on we would have something in the ranks of the aforementioned records. But If you are more into the straight blasting Black/Death record, there isn’t more needed than that. Uerberos can play their stuff, know how to write brutal modern Death Metal songs, mostly high paced, sometimes slowed down like in “To Make You Suffer!” (ultra heavy beginning! Second favourite song) or “Emperor”. I am fine with it.

If you miss the brutality of early 2000s then this is the right record for you. Give me more! (DPF)