Conquest Icon – Empire of the Worm 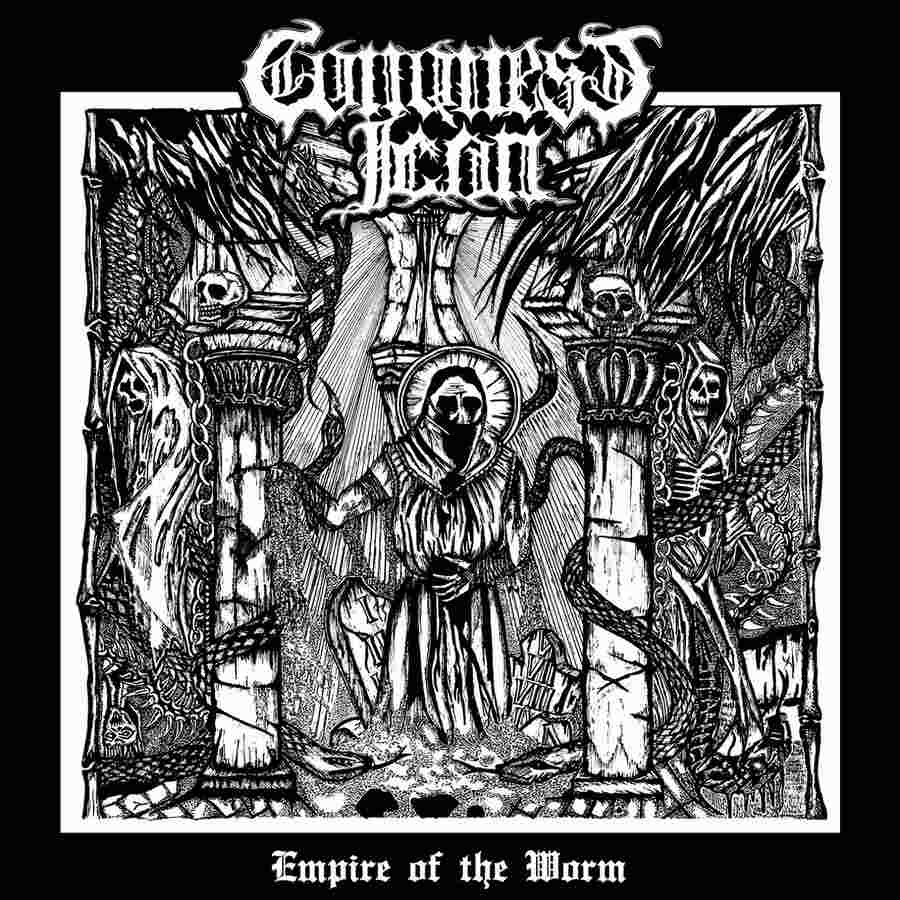 Ten years after the release of their debut album, Poland based Death Metal band Conquest Icon has released the successor titled “Empire of the Worm”. In the past 10 years they developed their sound a bit and now they’re a 5-piece band that seem to take their shit to the next level.

Crushing Death Metal with lovely guitar hooks  and great dark atmosphere injected into the global sound. Some riffs here are spot one (“Here and Beyond”), other songs then breath a more blackened spirit (“Deathlike Shadows Rising”, “Pilgrim of Doom”), while some just sound dirty as fuck – in a positive way (title track “Empire by Worm”) and massive with raging drums (“Towards Darkness”).

Yes, I’m quite surprised by the level of this release, so I hope they can continue increasing their underground death metal! This albums causes much damage, even for some people this will be a triple combo assault on their flesh and soul! Świetny (Fredde)