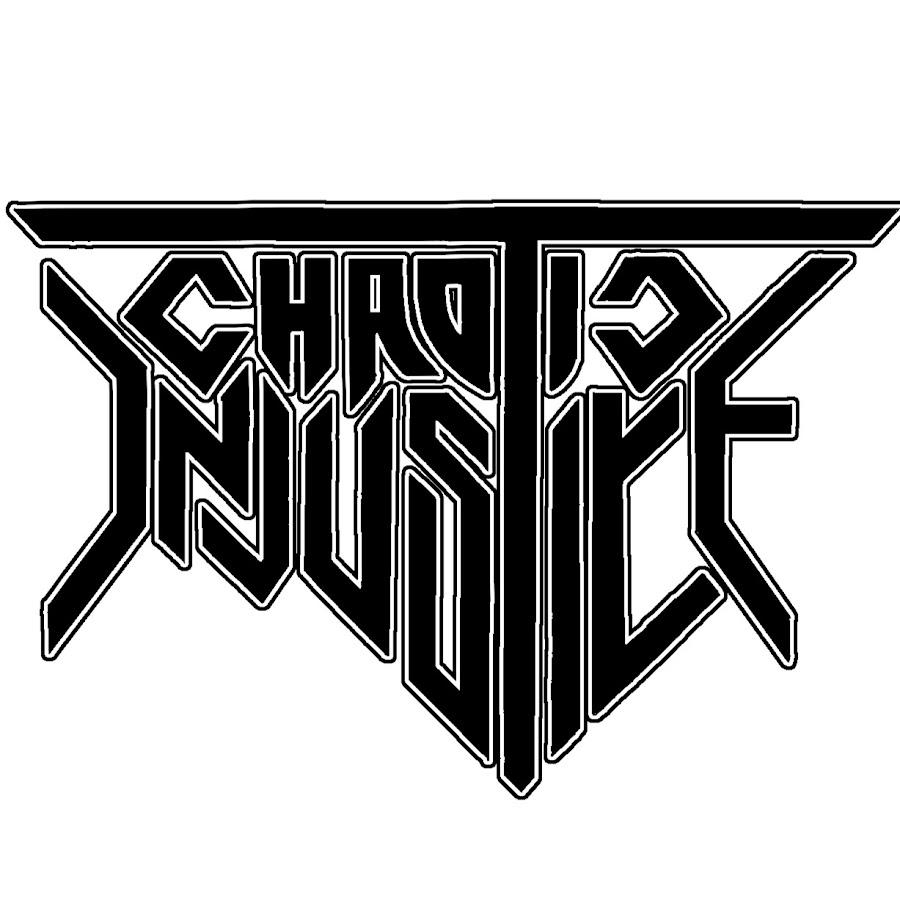 This writer in particular is not a massive fan of EP’s or demos, but I do understand the importance of them, especially while a new band is forming. Although, this trio is not completely new, since in the Portland Thrash Metal scene, Sergio Gimez and Jimmie Florez are most likely remembered for Menacing Terror.  Sadly, I watched the band come and go.  Fortunately, Sergio is always working on something special as he has been involved with such energetic projects such as the hilarious Maniak, Mangled Corpse, Disembowel, and the absolutely unforgettable Excruciator.  His work has always been worth checking out at the very least, and all of those bands were a blast to witness in a live setting.  For those familiar with the Portland, Oregon Death/Thrash Metal scene, his resume should speak volumes.

To those unfamiliar with the bands mentioned, look no further than this current act whom is joined by shredder Max Vartanian.  This three piece is a delightful shred fest. While Sergio’s drum work is as on point as always, the guitars are really where the magic is, as this is one hard working guy.  First the riffs sound as if they are jumping right out of Destruction’s “Infernal Overkill,” or Overkill’s “Feel the Fire.”  Those two debuts seem to be the sound the band is going for alongside a very healthy dose of Slayer’s “Haunting the Chapel,” courtesy of the bassist/vocalist.  Florez seems to be channeling the best inner Tom Araya possible from those early days of “Hell Awaits” and earlier, but the guitar work is superior to most of what Slayer has laid down in the past.  The solos are very clean and shred in a manner not too unlike the great Bay Area Thrash bands such as Vio-Lence, Exodus, or Defiance have churned out in their glory days.

There is one major complaint about this trio, though.  There are only three songs available from this band.  I have had this demo on repeat quite a bit as I never wanted it to end.  For a demo, this is actually impressive work, since the sound production sounds bestial yet polished.  The three songs on this EP are “Poulation Control,” “Tragedy of Unjustifiable Humanity,” and “Vicious Reality,” and these songs are great, but I was enjoying them so much, that this release comes off as a mere teaser.  I dare say, this might be the perfect Thrash Metal outfit at this time, and I really want to see what these guys can accomplish in the future.  They have played live with around over 20 minutes of material, which doubles the amount that this EP lasts for.  Yes, at only just under 11 minutes long, this release has me foaming at the mouth for more.  Hopefully, Chaotic Injustice can give us more than just one release unlike Ginez’ other great bands.  They never seem to last long enough, though. (Old Man Stares)