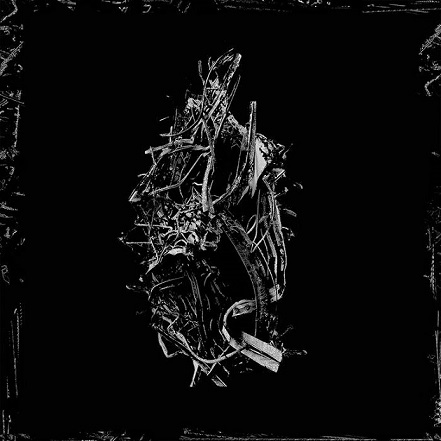 From Portland, Oregon, USA, Dagger Lust. A spawn proclaiming perversion and disgust over humanity (or just a reflection of the self?). These24 minutes are full of raw Black/Death the bestial way, taking influences from bands like maybe Blasphemy, Revenge, Black Mass Of Absu, Blood and the likes. All with a filthy production making this a very disturbing trip, with songs shifting between slow slimy parts and grindy eruptions with vocals going mad, often odd placed and alternating (Bestial Warlust like), screamed, gurgled, grunted and so on for a more than ugly atmosphere. Most riffs are a bit buried under the production with some exceptions like the cleaner interlude in the middle of the album, taking me back to the first track of Lvcifyre`s “Sun Eater”, a well-placed and surprising song at the right time. The members (also playing in Ash Borer, Serum Dreg, Pissblood and more) know what they have to channel to create such an abomination. Fans of mentally disturbing, low tuned, low fi produced Black/Death should buy this shit immediately. (DPF)