Mazikeen – The Solace of Death 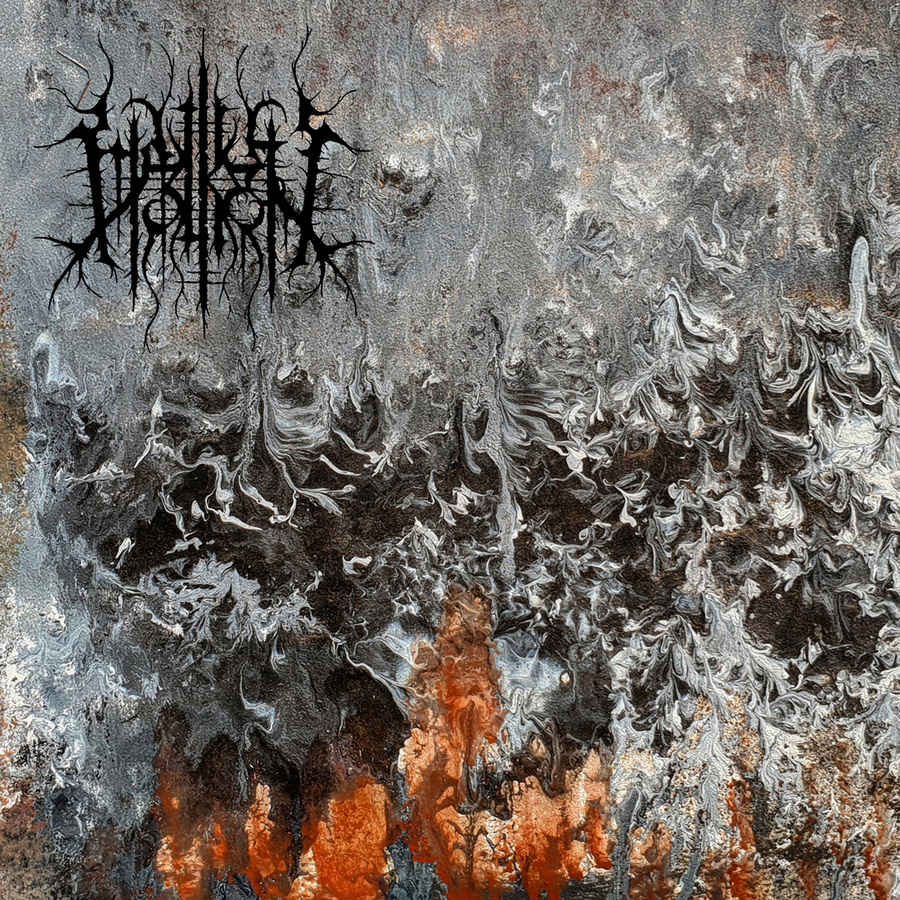 With “The Solace of Death”, the guys from Australia release a symphonic but brutal Black/Death Metal beast. The beastmaster and mastermind behind everything is Andrew Shiells and Mazikeen is based on the Hebrew word mazzikim which means harmful spirits.

“The Solace of Death” includes 8 original songs and 4 cover tracks which are great songs from huge names, for example “Night‘s Blood” from Dissection. All in all 67 minutes of cool music. The compositions live up to the legacy of bands like Dimmu Borgir, Emperor, Carpathian Forest, and Cradle of Filth. Mazikeen is far away from being just a copycat. The tracks on this record are a very modern version of symphonic Black Metal with a deadly touch. The vocal varies between Dani Filth and Shagrath. To be honest this two styles are the only ones that fits perfectly to this kind of extreme music.

The performance of the musicians is great especially the blast beats from none other than Marc Pitruzella who has played in bands like Six Feet Under and Rings of Saturn. I also want to mention the awesome artwork by the Australian artist Jamie Ludbrooke which perfectly underlines the music.

Mazikeen surely deserves more than the 70 listeners on Spotify. So check them out or buy their album on Bandcamp and unleash this Australian beast. (HaCeBo)