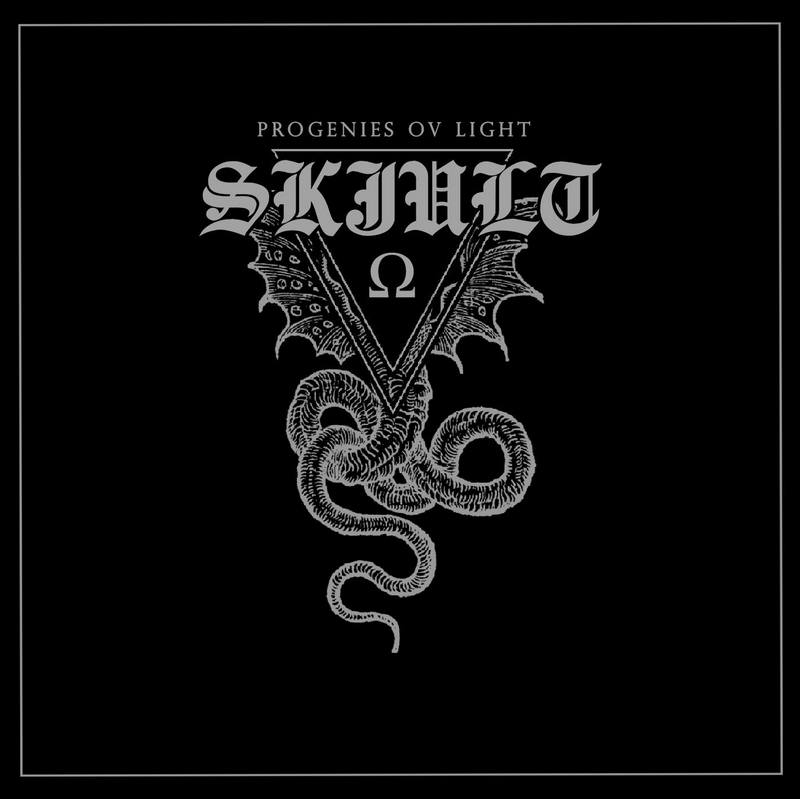 A band from Cuba playing Black Metal in the Scandinavian vein released by 2 labels from Russia and Germany. If you would mention this back in 1980s, you would probably end up as the mental patient in the “Madhouse” clip of Anthrax.

Conspirator, the sole member behind Skjult, doesn’t make a secret about his influences as up-tempo Black Metal by Dark Funeral, Marduk’s “La Grande Danse Macabre” (but without the bass lines), mid-career Gorgoroth and Urgehal during “Atomkinder” and “Goatcraft Torment” are right on the surface. There is even a tribute about Trondr Nefas, the deceased member of Urgehal and Beastcraft. “Progenies ov Light” is nothing special nor a poor album yet the drums could sound a bit more “human”, but I’m fully aware that is a personal thing. (Ricardo)