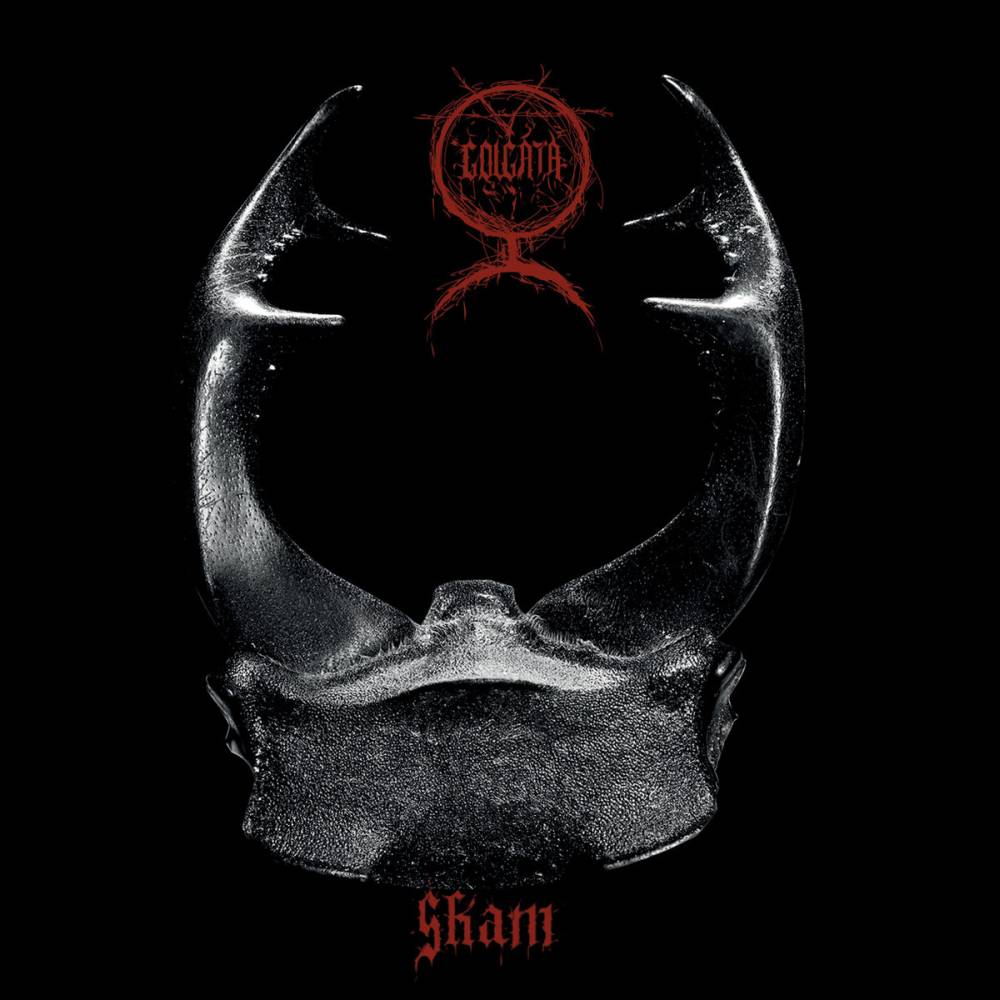 They call themselves Spokesman 1 and 2, and say that it doesn’t matter who they are but what they are: they are Golgata from Sweden and here to deliver their first full-length Melodic Black release, “Skam”! The most prominent thing about the record is each track having a unique character while still sounding similar to the rest of the album. It’s explorative with something happening at all times, and something new emerging from it.

“Skam” is very melodic, with masterfully done yet undergroundly production that highlights that dimension. It’s dynamics are also interesting, the way they contrast and transform the music, be it from slow to fast, aggression to passivity, gruesome spoken words or chants to vocals full of emotion. All of that interpreted in a characteristically violent style. It’s just one of those attention-catching albums. Would love to hear these guys go even more extreme because they definitely showed what they are capable of!

With an ideally placed atmospheric track and a chanted melody you are taken into this mini universe of all things of the Black spectrum that give the subgenre a new look and energy. Gothic and Doom passages, synths and chants, clean playing, raw blast beats and trem picking, groovy guitar solos… And it’s not a clutter, but an admirable composition of all those elements – executed in a more modern style, while still keeping the character that defines Black metal.

My recommendation is not only to give “Skam” a listen, but to return to it after that. Golgata deserves your attention, especially as Melodic Black fans looking for something new and interesting. (Lana)