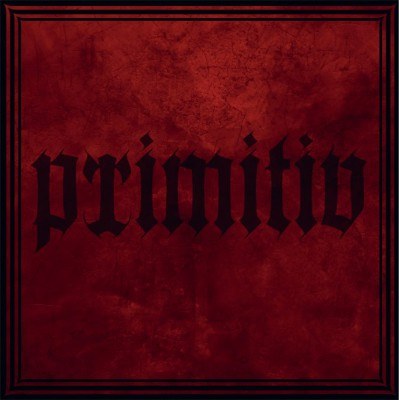 Album number 4 of the black/death titans Arroganz is unleashed upon the world having some great guest vocalists doing their contributions to make this effort more than a primitive stand out album. Johan Jansson (Interment, Moondark..), Van der Lubbe (Ex-Lemming Project) and Dreier (Purgatory) killing their throats to render primitive more versatile in the vocal-department. But it`s not only made by guest vocalists. Arroganz were able to make this album enough interesting without going for technicality, just putting in great arrangements and dark changes in terms of riffs. It surely isn`t an easy listening album for sure (something black/death metal shouldn`t be too much in my opinion). The focus is on atmosphere. Black, dark, and doomy (yes, some of the best moments are slooowww) yet crushing material. The production is once again top and fitting the sound perfectly. They even found a way to incorporate some eerie melodies able to awaken the dead. Check this out. (DPF)