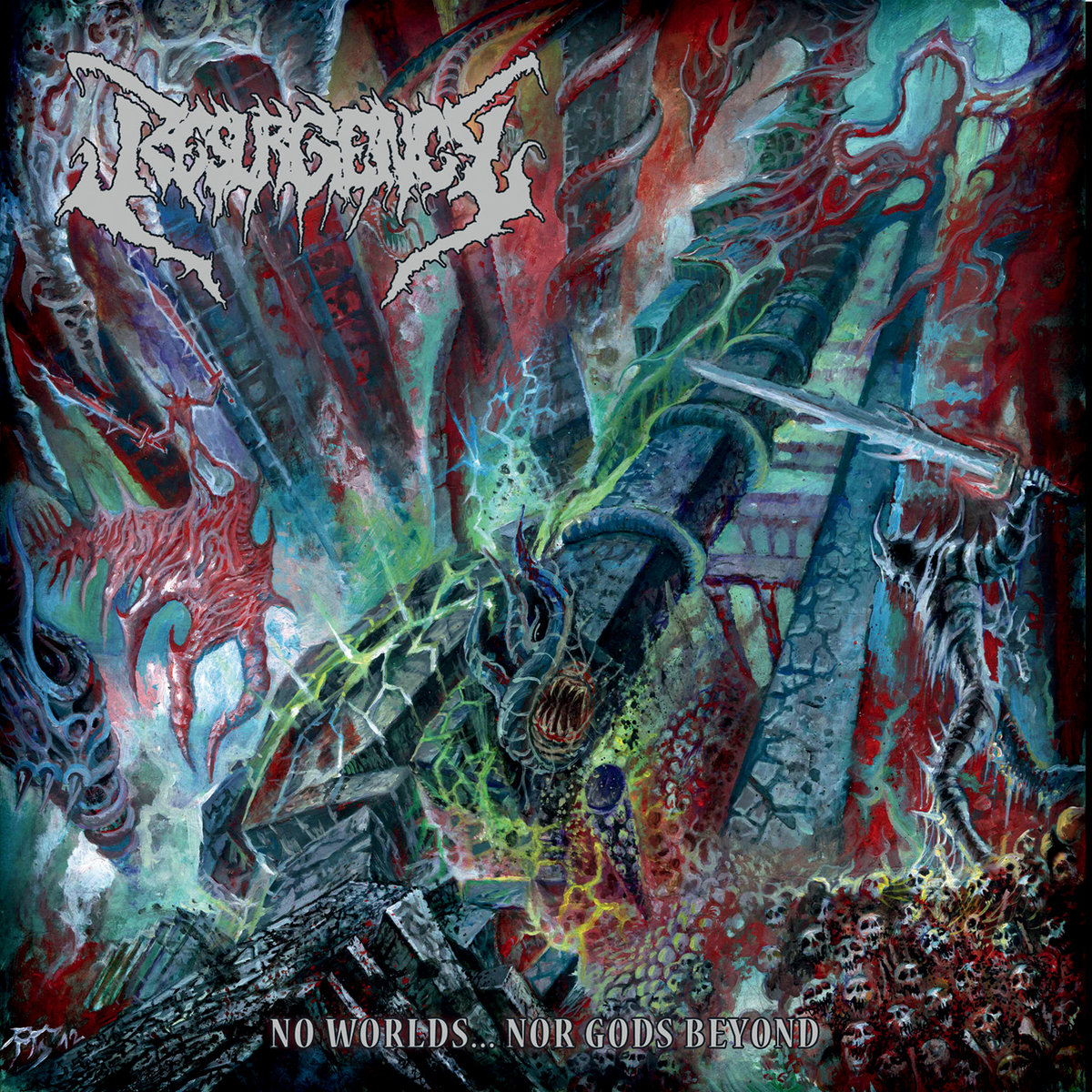 Unbelievable that 5 years have passed since “False Enlightenment” came out, a great debut which had a huge impact on me. Now they`re back with a very strong second album of Floridian Death Metal, pretty much in the similar way they did on their debut. They’re focusing on songwriting and not on technical wizardry for the sake of it. Imagine Monstrosity (structures, melodies) witch the chaotic edge of Morbid Angel (riffs, drumming) and everything from Brutality mixed up with a dose of an individual note. Tremolo picking with great breaks. Back beats, fast double bass, blasts, and tons of groove from the drum department. Fantastic audible bass with some nice lines here and there. Guitar melodies reminiscent from the 90s and fat, deep, dark sounding vocals. And the production is top notch. Go and Buy. (DPF)