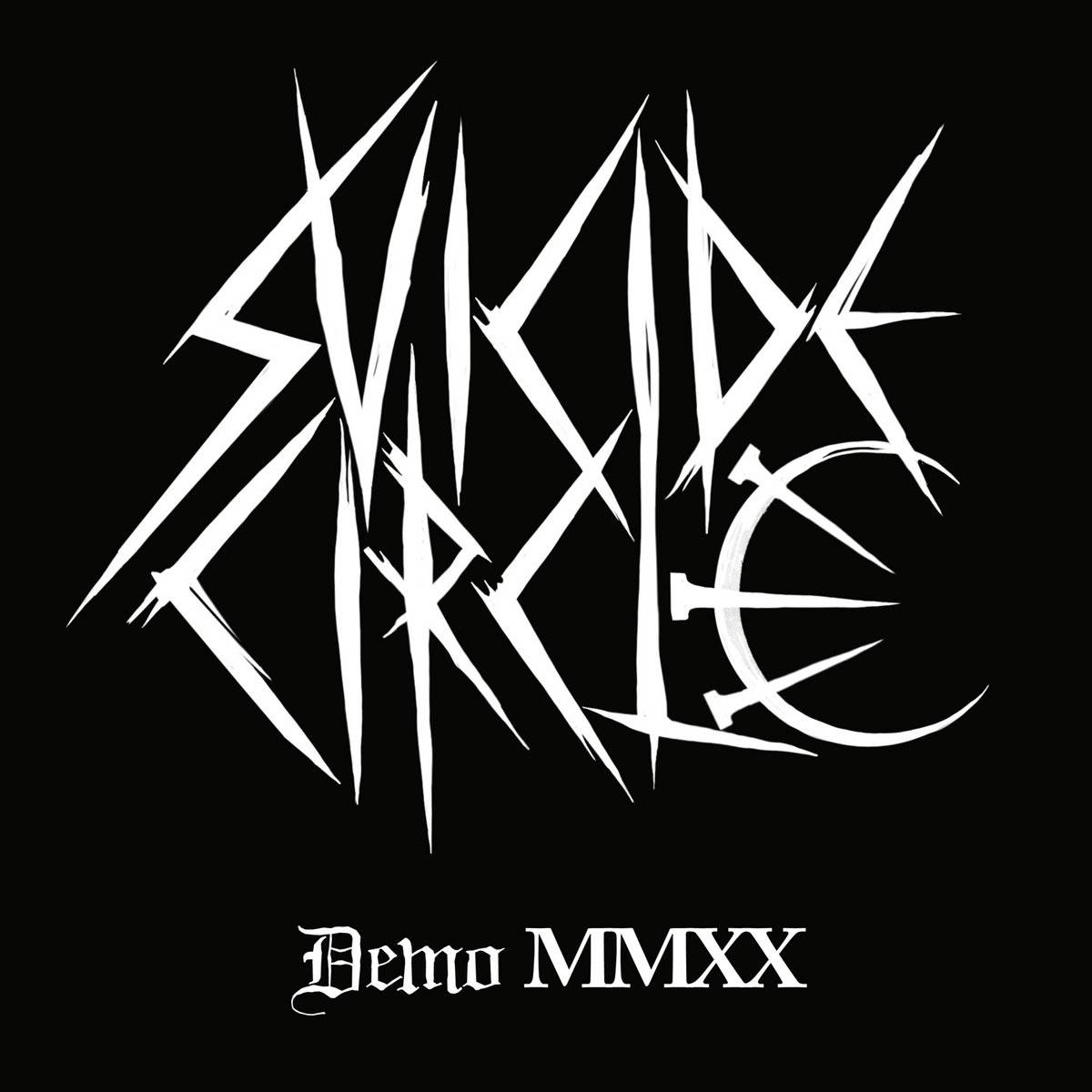 “Demo MMXX” is the debut release of this depressive Black Metal duo from French territories.

It has 4 tracks with a total of 26 minutes of dark and sad melodies and I would like to say that the voice reminds me of Mayhem´s Attila, but in a melancholic way, which is really great in my opinion.

The drumming during “From the Void of Their Mind “ has an impressive double bass  and we can hear a quite technical guitar sound, while second track “Prophet of Doomsday” has a huge Darkthrone influence on it. The beginning of this song reminds me of an early Darkthrone style and we can witness a faster Black Metal style.

The “Funeral Wedding “ returns to a slower tempo and more atmospheric sound which turns into a good blackened Doom composition, full of chaos and melancholy. To finish the demo we have “The Sphere of Chaos” which is a song that has more ambient elements and concludes the demo as a good last track.

I strongly recommend this band for fans of early Burzum or Mayhem. One important aspect I would like to highlight is that this demo was released by the famous Osmose Productions tape format limited to 100 copies as well as a 10″ vinyl version limited to 300 copies. (Manuel Sanchez)