Veter Daemonaz – Muse Of The Damned 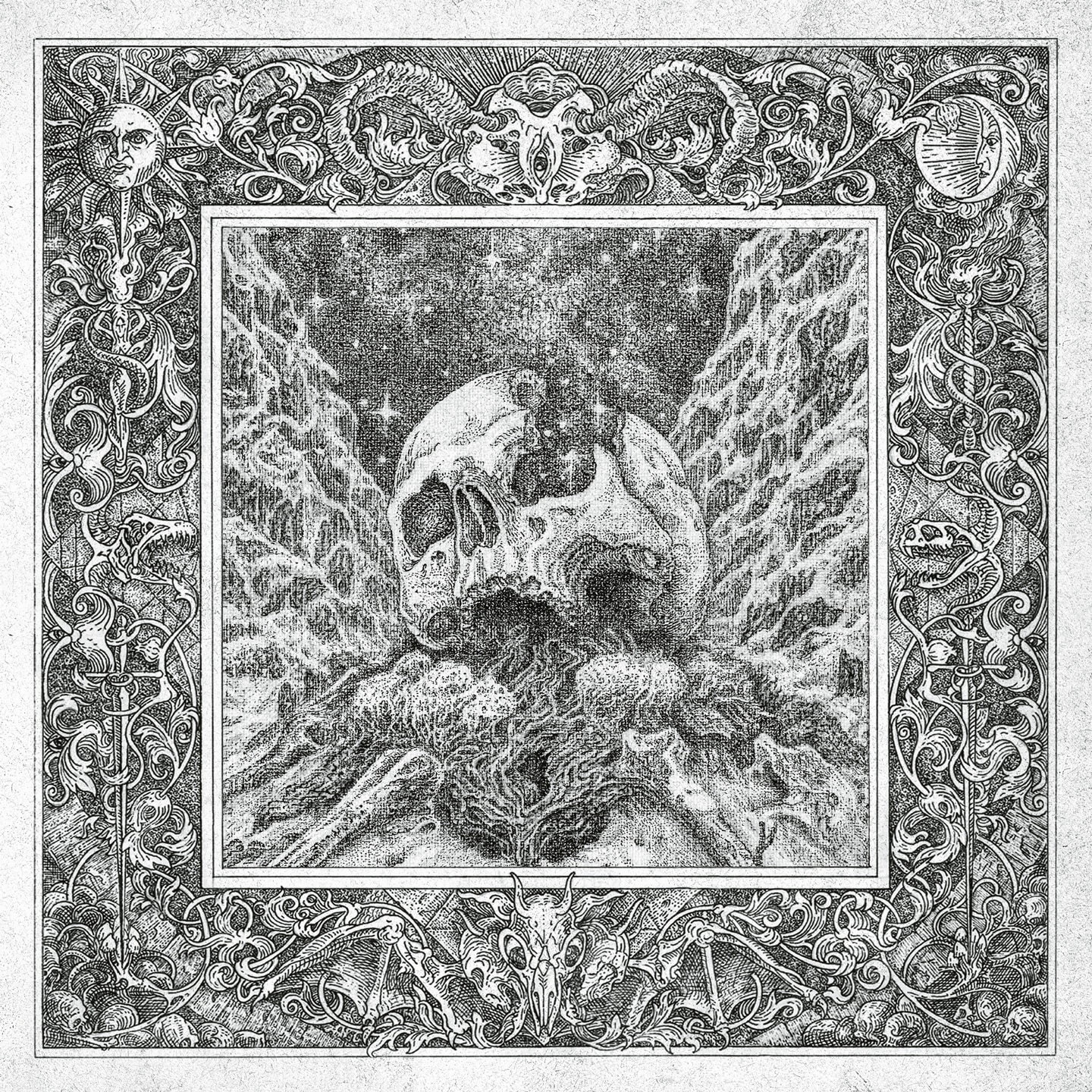 Sometimes, as a metal fan, it is a bit difficult to keep track of everything properly. The releases come by at a breakneck pace and then it ends up being a matter of prioritising and sometimes abandoning bands based on completely random things like covers, band names, logos or labels. This can work out quite well in a lot of cases, but sometimes you can be wrong. For me, the latter has been the case with Russian black metal band Veter Daemonaz, a name I have seen come up many times before but for me had been completely pulverized in the ever-rushing release machine of today’s metal scene.

And that I am not necessarily the only one with a similar experience, the ‘Триумф’ 12″ EP released in 2018 shows. Osmose Productions had 300 copies of it printed via their sublabel, but they doesn’t seem to get rid of them, not even for just €5. A terrible shame, because just like this new album, that 12″ EP is well worth it. Fortunately, Osmose Productions did not let sales figures alone guide them and just released this debut Veter Daemonaz album last year anyway.

While by no means of the same calibre as Icelandic bands (yet), Veter Daemonaz does have a similar atmosphere that it simultaneously combines with an obvious musical reference to Mgła. It strings together dissonant riffs and weaves that through unorthodox songwriting in a very intriguing and dynamic piece of Black Metal. The dynamics are mainly found in the sharp riffs set off against thundering drums and somewhat barking vocals, with complexity in the song structures strongly reminiscent of Sinmara. The Mgła reference is for the most part found in a similar vocal attack as well as in the same sort of driving force that is felt throughout the whole album. Listen to a song like ‘The Conqueror’s Crown’ for instance, that track is exemplary of the ingenuity and great creativity of Veter Daemonaz. But, basically all tracks are very well-crafted and are evidence to very good and refined musicianship; in fact, it is hard to believe this is only the band’s debut album. So, now that you are most likely convinced to get this album, don’t forget to help Osmose Productions get rid of that 5-bucks 12” EP as well; a much better cause to spend a few bucks on than beer or yet another whopper.