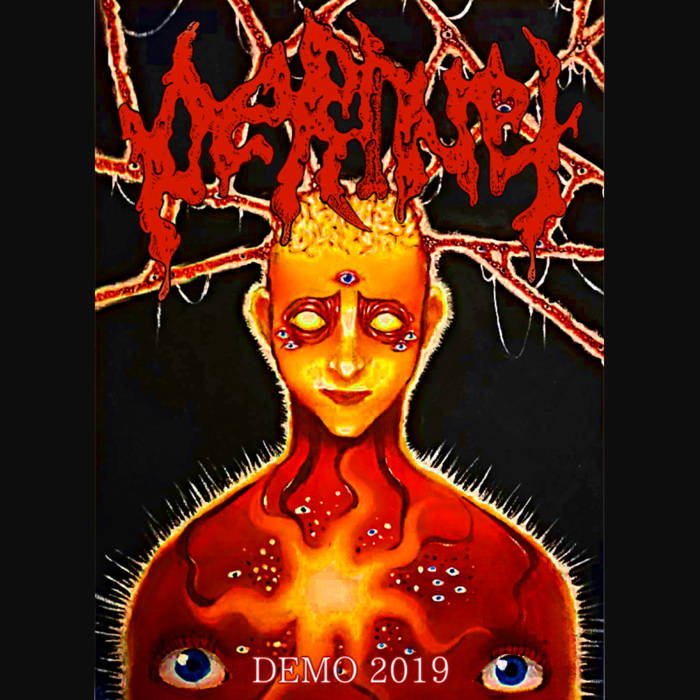 It’s not my birthday yet, but man, did I got a surprise in my inbox…a young band from Finland, with members from just around 18 years old and younger have released their demo album in December 2019, simply titled “Demo 2019”, and I received it for review.

Bloody hell, what a sound these lads produce!! Old school Death Metal with some Grind influences blow out of my speakers, with lyrics in their native language, but with such strength and force that could split an ocean in half. The intro sets the tone and this machine roars on the complete eleven point zero nine seconds and destroys everything on their path. The vocals are raw, the riffs are mean and this demo is a teaser with capital T. Track ‘Harmaan Auringon Alla’ blinks out in supremacy, with the other tracks in pursuit.

I want more, so get back into your rehearsal room kids and fulfil my thirst for more! Just listen to this demo and join me in my enthousiasm. (Fredde)