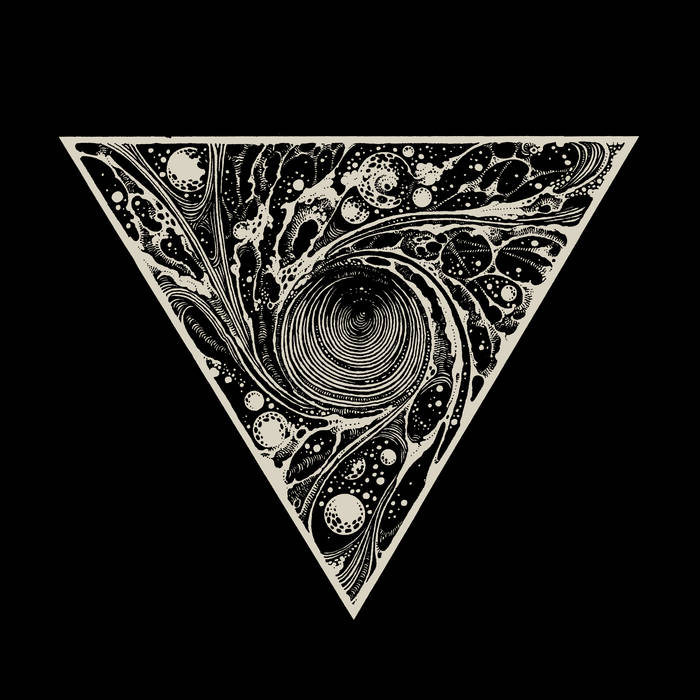 Two of the bastions of French Black Metal are miles apart. Between Mutiilation and Blut aus Nord is a whole galaxy. From a raw, and stripped of “embellishments”, to a sound that transcends the Human Being, this evolution shows the creative perspective that these musicians have, regarding a genre that is (sometimes) watertight.

Dysylumn, from Lyon, Auvergne-Rhône-Alpes, a duo formed by Camille Olivier Faure-Brac and Sébastien Besson 10 years ago, offers us this year their third album, “Cosmogonie”. You can get an idea – albeit vague – of the theme with which the duo works: the Cosmos and the non-earthly spirituality of the Human Being. The band’s own sound is “modern”, so to speak, and I find elements that could associate them with what is best done in the Land of the Thousand Lakes, in a way.

We noticed, easily, that there is an excellent care with everything that the band presents, the small details, the transitions from section to section. Of note is the work of drums – the work of Mr. Camile – which is very important in certain songs (“Apparition II”, eg). The drum work creates the backdrop on which the images and colours that so well represent these Dysylumn are projected – and this is the work of Mr. Sébastien. The vocals, reminiscent of some Death Metal (Grave Miasma or Necro Christos, perhaps), end up fitting perfectly, especially since the band operates an alternation between these gutturals and a more “shouted” performance – controlled and melodious.

Once again Signal Rex reaches out to yet another entity that stands out in the Black Metal spectrum. I previously mentioned Blut Aus Nord as a way of giving a clearer picture of where this French duo is centred, but not that I consider them similar. There is much more melody here than there is in Blut Aus Nord, or at least a more “blatant” and less hidden melody behind layers and layers of distortion or stunning riffs and variations. Here, in this “Cosmogonie”, there is immense dynamism, there is a fluidity in the instrumental lines … there is a CLEAN production. This is one of those cases where clean production is required. Forget Sanguine Relic, think of Blut Aus Nord or Deathspell Omega, and you can get an idea of ​​the sound you will find here. It is possible to discern all notes played – this is for the musicians, of course – there is a challenge here for the listener to get lost in the structures created by the duo; it is not a creation of immediate assimilation in order to “digest” it in pieces! We have to get lost in these songs, on the guitar solos, on the vocal lines.

What audience can enjoy this sound? I could point out a series of audiences that I think, would NOT fit in here, but it would be seen as prejudice, and that is the last thing we want. People who appreciate Black Metal, who enjoy music played by high quality musicians, who defy the pre-established lines and who conceive a beautiful piece of Black Metal. Melody and strength. (DanielP)