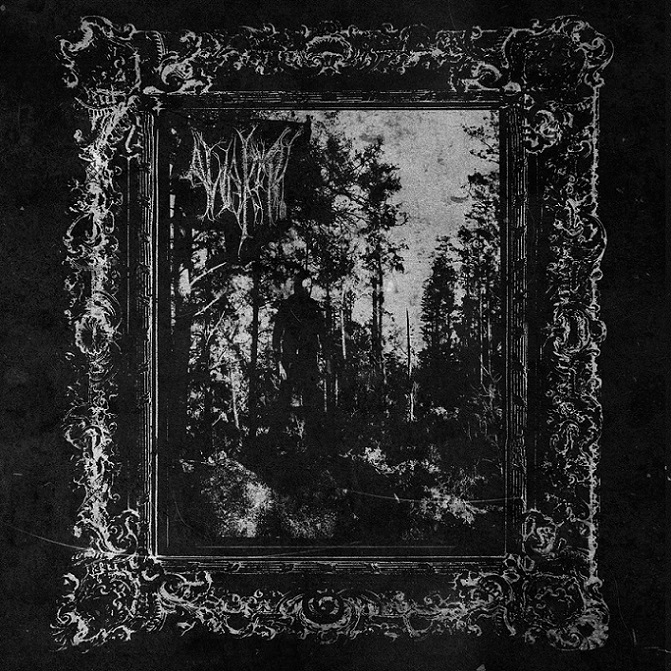 First off: this release is a compilation of the band’s 2 previous Demos (with 2 exclusive tracks for this vinyl edition), and it is released by Signal Rex, who else?

Now that we got that off our shoulders, let us dwell into Galician somber and haunted forests, and absorb the melodies that are set into the night! The moment we press play, and “From the Graves” starts playing, we are taken deep into a turmoil of Violence and Hate. That palpable hate towards all that is living! Such a harsh statement, you may say, and I shall correct thy words, for I too understand the perspective. But, in the end, I leave with that bittersweet taste in my mouth.

And it reeks of Death and Human Suffering… but it is Black Metal, and Black Metal does not refrain from inflicting pain and misery. Throughout these 10 tracks, these 10 examples of punishing melodies, the listener travels across blood filled paths, ceremonial altars, and faces his demons. It might sound a bit too otherworldly – in an awful way – but Music does have this ability and it is a truly mind changing mechanism.

From Galician forests, filled with mystic pathways and occult legends, come hymns of worshipping and death. The flies that circle rotten corpse, but spirits that haunt the trees, all gathered to sing for the living. Worship Death and Bleed for Him. (DanielP)