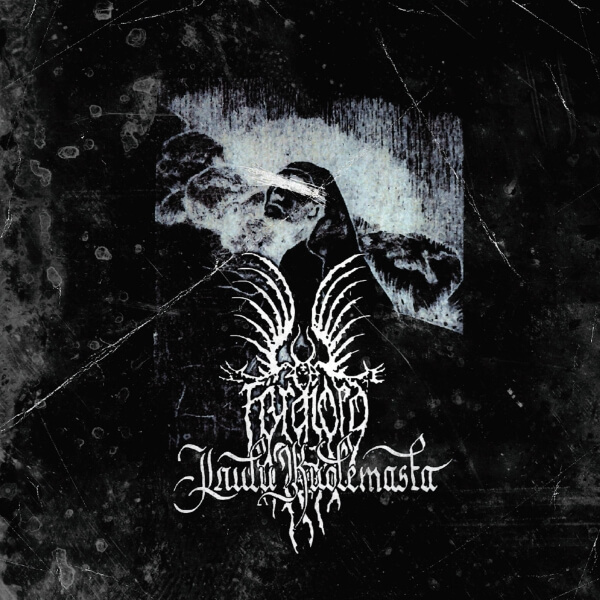 Finnish Förgjord whose musical antics I encountered with the “Henkeen ja vereen” album from 2006, have been around since early 2001 and “Laulu kuolemasta” is their 6th album to date. The band has always been a personal favourite of mine. Their unique sound of raw, yet epic and cold old school Black Metal remains untouched after all this years.

Diabolical vocals, drenched in delay, crude, almost D-Beat guitar riffs, a punishing rhythm section and everything covered in reverb, they don’t disappoint.  Förgjord also don’t avoid melody and although their raw sound has the necessary Punk influences, this band mainly focuses on atmospheric Black Metal. Yes: atmospheric. The gritty lo-fi production and the abrasive sound tell otherwise, but on examining the rather simplistic tracks, it turns out most have an extra dimension to them.

I could dissect each and every track for you – but I won’t. You have to discover the splendour of these songs yourself. The only thing I want to do is to give “Laulu murtuvan niskan” a maximum score for its sound, its production and its craftsmanship.

Those we know what I mean by that already have this of album raw, undisputed Black Metal art in their possession.