Chamber of Unlight – Realm of the Night 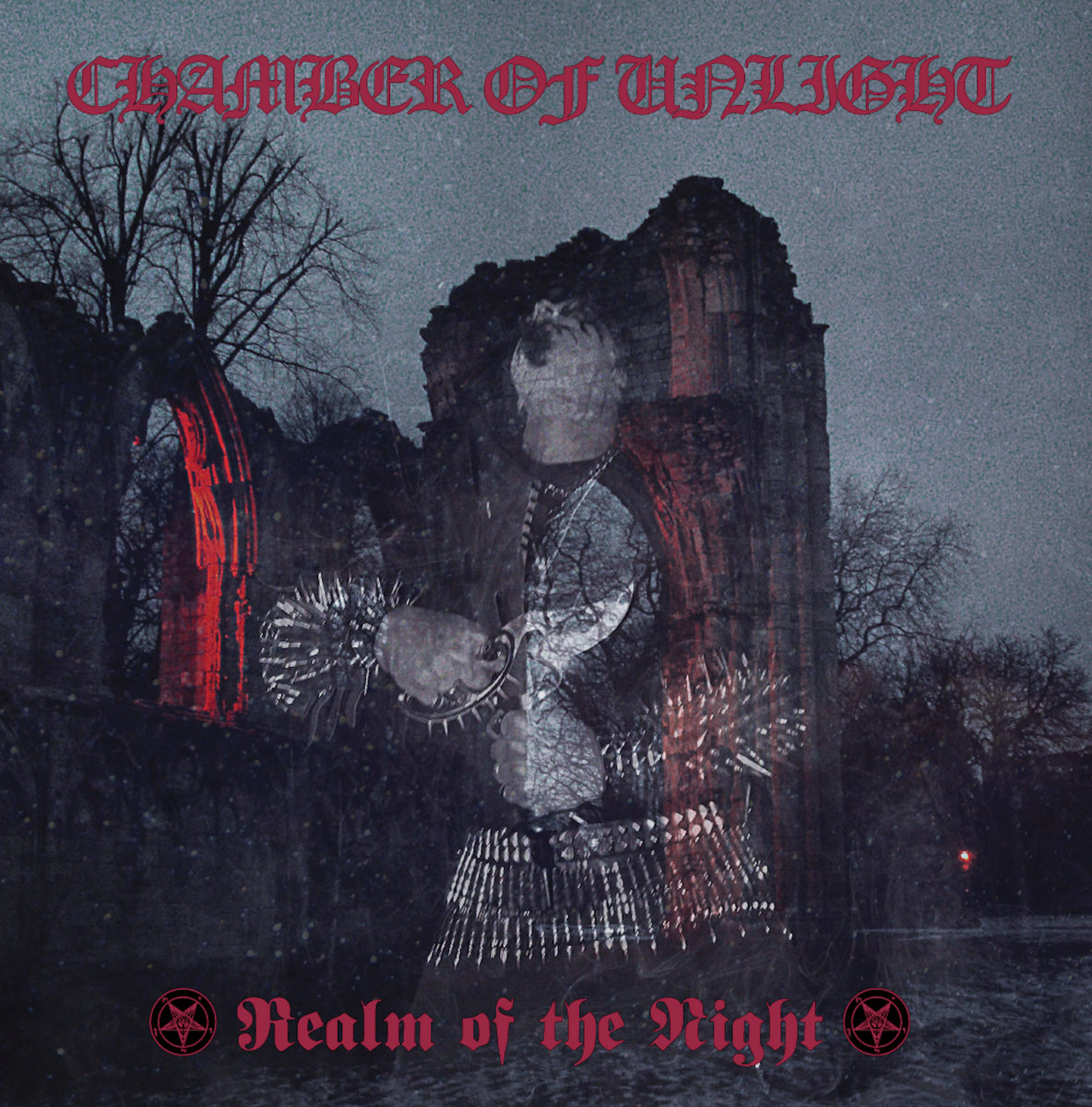 An experienced musician from Finland who wants to keep the 90s unholy Black Metal flame burning and a label who says that this album favourably harkens to the lost classics of the late ’90s, particularly those released by Necropolis Records or No Fashion…I’m thrilled, that is for sure!

Necrosis of Ajattara, Deathchain and once Shade Empire, begun Chamber of Unlight a couple of years ago, recruited drummer Kassara (also known for his offerings in Deathchain, Horna, Trollheims Grott and Baptism to name a few) and created the self-titled demo in 2017. On this debut the line-up has been expanded by guitarist Leper and together they crafted the musical achievement they were aiming for, Nordic 90s Black Metal with both dark melodies strengthened by synths along with icy tremolo riffs, accompanied by ravenous vocals. Although the use of the synths are a bit less on “Realm of the Night”, the similarity with an album like Covenant’s “In Times Before the Light” isn’t out of place here.

A top notch album, I can’t conclude anything else. (Ricardo)