Haborym – The Sun Has Fallen [Re-Release] 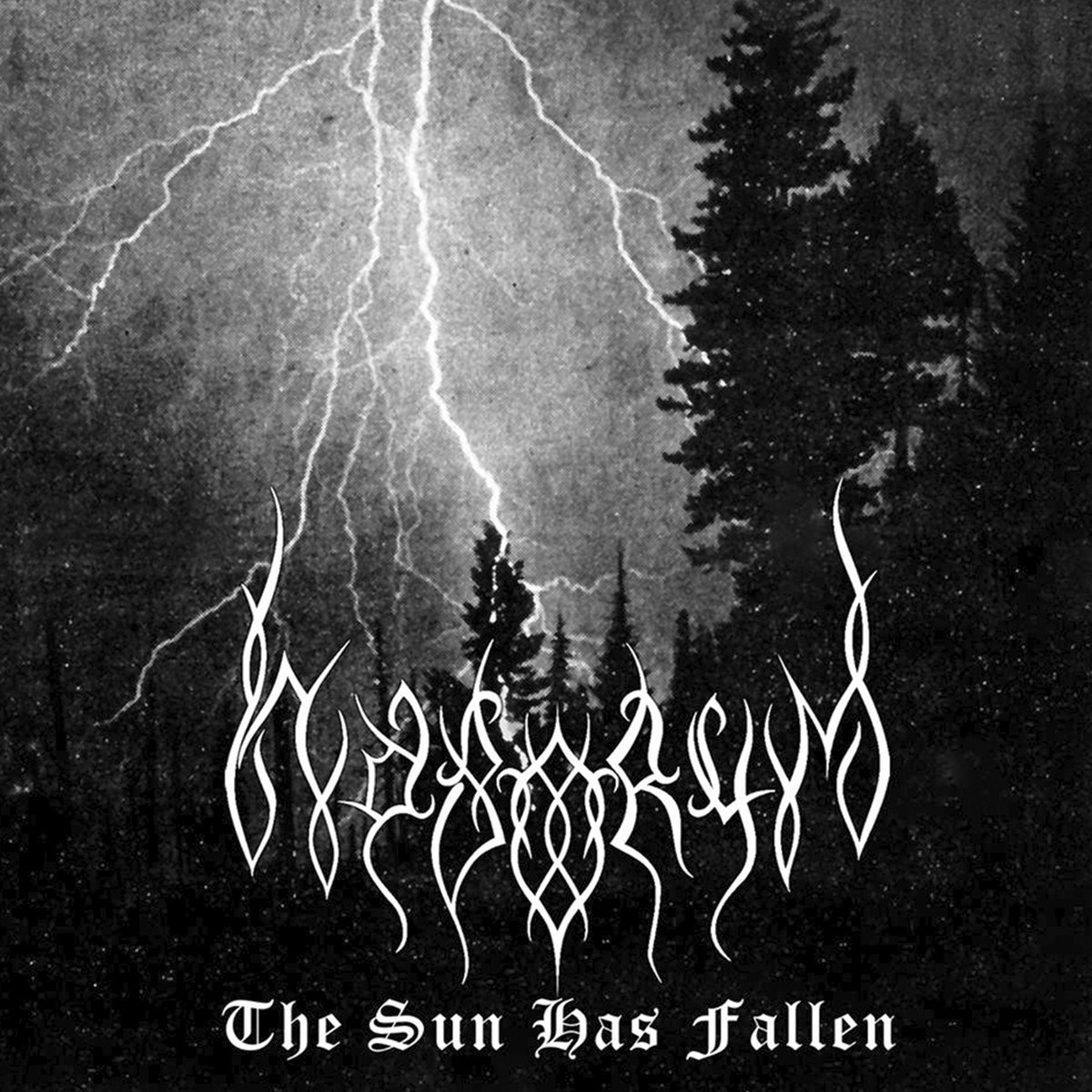 Werewolf Records is beyond doubt one of the most interesting labels when it comes to releasing high quality Finnish Black Metal. But every now and then the label looks beyond the borders of Finland, releasing Black Metal of other origins. One such example is Haborym, a band hailing from Mexico that was formed as early as 1993. Their discography is littered with recordings, but even in today’s age of Youtube it’s impossible to listen to the majority of it, including a futile attempt to unearth the band’s debut album ‘Libido Funebris’. Their sophomore album is better available though, and it’s this album that was released on vinyl by Werewolf Records in 2020.

The only other more readily available material of the band is their 1995 demo ‘Crushed Christianity’, on which Haborym sound distinctly Norwegian. Considering that at that time the Norwegian scene was still blossoming and that the Mexicans were thousands of kilometers away, that is quite a feat. The band would release a second demo in 1996 entitled ‘When the Sun has Failed’, and the majority of these songs would end up on their second album ‘The Sun Has Fallen’, which was eventually released in 2013 on CD. As with their earlier demo, it becomes immediately clear that Haborym created a highly authentic sound strongly comparable with 90’s Norwegian Black Metal. This not only manifests itself in the so typical mid 90’s album mix, with a thick plodding bass sound, chilling guitars, raspy vocals and thundering drums. But it is even more so reflected in the songwriting. Expect something along the lines of earliest Ancient, Swordmaster and Throne of Ahaz with a hint of Immortal and Gorgoroth and a distant shade of the very first Dimmu Borgir material. Even with only a marginal contribution of keyboards the sound is downright epic and bombastic, as is particularly made clear on tracks like ‘Immortality’ and ‘The Blood is Our Wine’. But when keyboards are a little bit more prominent such as in ‘Black Snow’, a bonechilling song with beautiful melodies that can measure itself with highlights of the mid 90’s Norwegian scene arises.

It’s not hard to see why Werewolf Records thought it was necessary to re-release this album. ‘The Sun Has Fallen’ is an incredibly authentic homage to 90’s Norwegian Black Metal that was hidden in obscurity. The band is still active, but whether a new album is in the works remains to be seen. I certainly hope so, as Haborym shows that they are fully capable of producing something that can quite convincingly be described as an underground Black Metal gem.