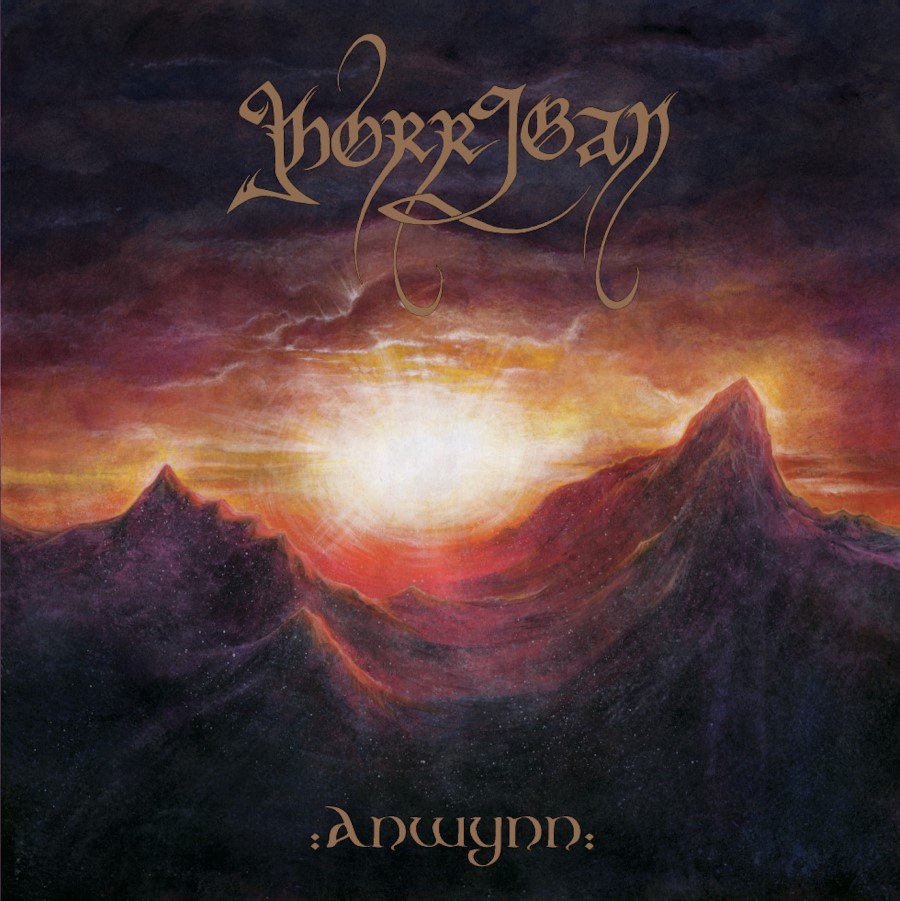 By the turn of the century, the German (cult) metal band Mayhemic Truth folded and out of its ashes rose Morrigan. It depends on what source you choose to read, but whether it was a mere Hellhammer/Celtic Frost-esque name change or anything else, we’re basically dealing with the same band that started their heroic march of Bathorian Black Metal. A crusade that didn’t come as easy, on the contrary. To begin with their native country of Germany, that was never the hotspot for quality Black Metal, especially not during the mid-90’s in which Black Metal got into more polished-sounding, keyboard-driven and commercial territories. A time and place in which there was hardly any place for a band that has ‘Hammerheart’ for breakfast and ‘Twilight of the Gods’ for dinner, every day. After having released a handful of self-released demo tapes and a 7” (1995, Folter Records) under the Mayhemic Truth-moniker they were finally able to release albums when they changed into Morrigan in the year 2000, but were condemned to deal with small labels like Barbarian Wrath and Undercover Records. Everything added up makes Morrigan one of the most overlooked bands from the (German) Black Metal scene, the question is whether they would be able to change that with this new album.

It has been almost a decade since the release of the ‘Diananns Whisper’-album, which, in the expected tradition, received mixed reactions upon its release. And, basically, you could expect the same for this ‘Anwynn’, as the years can pass by, but the Bathory discography will always remain the same and with that, Morrigan will not change either. Though long-time companion Balor, who had been in the band since 1992, left the Morrigan ranks and was replaced by Finnish drummer Impudicus (know for current and past work in Uncreation’s Dawn, Godless North and Slugathor), nothing has seriously changed. It is still bombastic, epic and slightly doomy Black Metal with an overwhelming grandiose sound. There is yet enough dynamics to not let the album drown in a one-dimensional snoozer. Besides the predominantly slow tempos, they know where to hit gaspedal, like on ‘Blind Witch’ for instance. And, most notably, the vocals are still Quorthon all over the place, so you should have to be equipped with a trained ear to fully appreciate it – but, here and there they also go for a more brutal Black Metal vocal attack, for variation’s sake. Maybe needless to say, but in case you were worried, ‘Anwynn’ still sounds very much like ‘Hammerheart’ and ‘Twilight of the Gods’. So rest assured.

Now that the highly regarded Werewolf Records (run by Lauri Penttilä/Werwolf of Satanic Warmaster fame) and distributed by Hells Headbangers it might well be possible to have turn the tides for Morrigan. All of the bands’ great characteristic elements are there, but now they have returned with an album that sounds better and good record labels to back it back up. Seen from the outside that could actually work, fans of the early days won’t be disappointed and I am quite sure that Werewolf Records/Hells Headbangers will be able to widen Morrigan’s horizon. To me, that would be well deserved as Morrigan can only be praised for their persistence in their Bathory-worship. (FelixS)