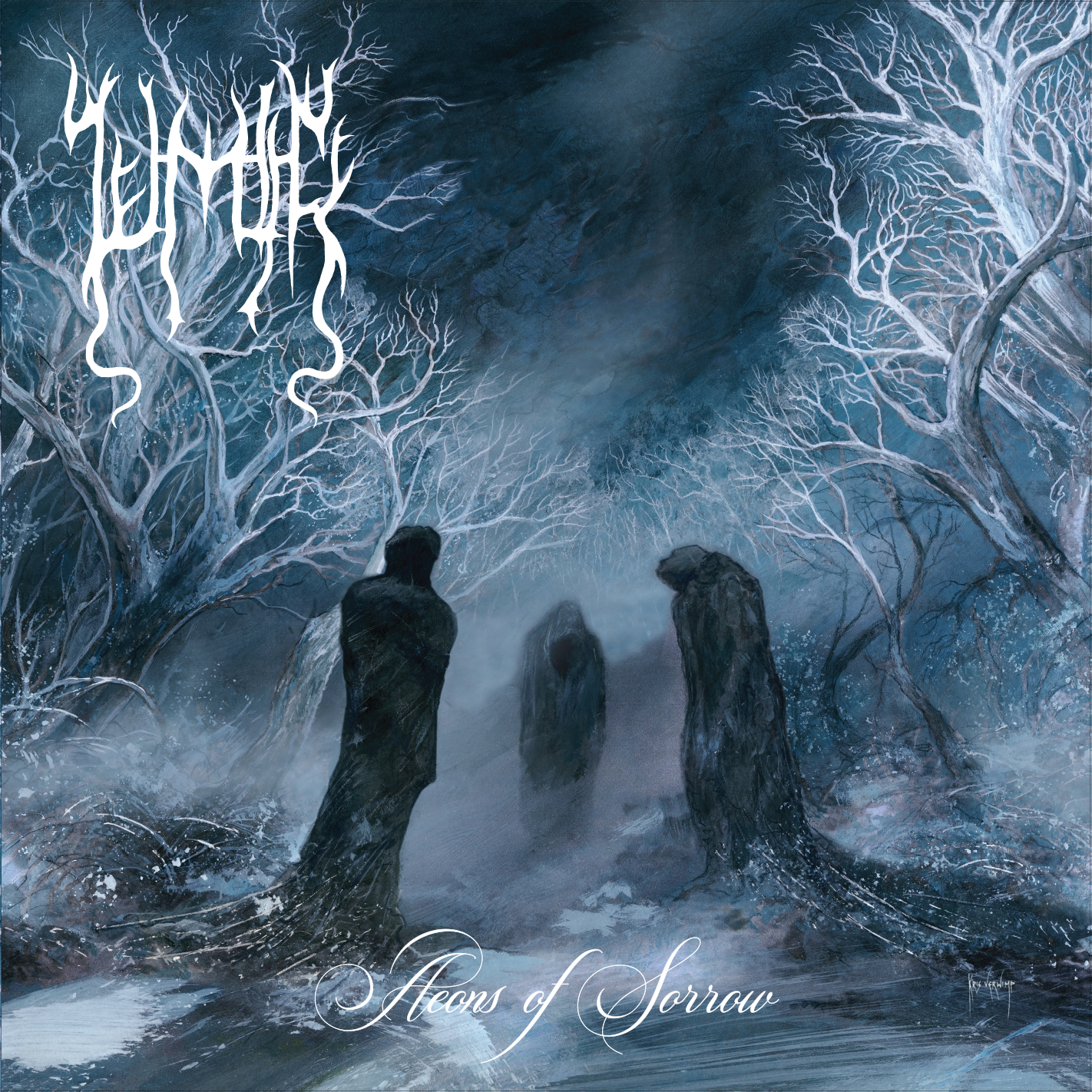 A long, long time ago there was nothing but a deep and wide chasm called Ginnungagap that separated the cold and wild of Niflheim from the heat and fire of Muspelheim. When the ice and fire collided, the resulting melt water spawned the frost giant Ymir, the eldest of beings. While Ymir was sleeping, he spawned the race of giants and the sweat from his left armpit spawned a man and a woman. Ymir was raised from the milk of the cow Audhumla that fed herself by continuously licking a salty block of ice. This licking led to the release of Buri, who fathered Borr. Borr and Bestla, spawned from Ymir himself, would father three gods: Odin, Vili and Vé. These gods plotted to kill Ymir and once they did, built the cosmos from his corpse.

This is the brief story of Ymir told and reconstructed from the Edda, the basis of Norse mythology. This fascinating lore has attracted the interest of many a band to name their projects after one of these ancestral beings, or for that matter, Ymir. The history of the Finnish Ymir dates to 1998 when the band consisted of the brothers Vrasjarn (Profetus, ex-Horna) and Lord Sargofagian (Baptism, Calvarium, ex-Horna) together with Toni Pölkki. The band recorded the ‘Trollsword’ demo in that formative line-up, after which Toni Pölkki left the band. Now as a duo, the band recorded and released the ‘Silvery Howling’ demo in 2006, but the band entered a long state of silence during which Lord Sargofagian departed and Vrasjarn was the only remaining member left. That didn’t deter him, and in 2020 the debut album ‘Ymir’ was released through Werewolf Records. The album, compiling material composed between 2004 and 2019, gained quite some positive reviews and attention, and Vrasjarn decided to fill out the line-up once again. And the new members are quite the veterans from the Finnish Black Metal scene. Anno 2022 the band exists of Vrasjarn on guitars and keyboards, Syphon (True Black Dawn, ex-…And Oceans) on bass, VnoM (Horna, Phlegein, True Black Dawn, ex-Archgoat) on drums, Agathul (Tyranny, ex-Wormphlegm) on keyboards and the one and only Corvus (Korgonthurus, ex-Horna) on vocals. Quite a star-studded line-up, and a promising premise for the release of the 2022 album, ‘Aeons of Sorrow’.

While the debut was graced with an image of Vrasjarn in an icy landscape, on the latest album we see an illustration with a similar chilling ambience drawn by sort of a Black Metal artwork legend, Kris Verwimp. In a way the change of artwork also reflects a slight change in the sound of Ymir, going from the slightly rawer image of the debut to a somewhat more romanticised sound on ‘Aeons of Sorrow’. Now, that statement might sound a lot stronger than it’s meant. On the debut album, the sound of Ymir was 90’s Finnish Black Metal with subdued atmospheric keyboards and typical Finnish interwoven melodies. The latest album emphasizes the melodies a little bit more, but overall, a lot of the formula has remained intact. I would say that apart from a slightly stronger association to Dimmu Borgir’s ‘For All Tid’ and ‘Stormblåst’ albums, both Ymir albums are quite comparable. And that means more of the same good stuff, as I regard both the Ymir debut and now the sophomore record quite highly. One obvious difference is the vocals. Vrasjarn’s performance on ‘Ymir’ was strong and probably a little bit more varied, not in the least because of backing vocals provided by Matti Mäkelä (Corpsessed, Profetus, Pestilent Hex, Tyranny). Corvus, however, has one of the most unique and recognizable vocals in Finnish Black Metal, and his performance on ‘Aeons of Sorrow’ further enhances the icy sound of the music. One thing that should be added here as well is that the sound of ‘Aeons of Sorrow’ is more organic: the individual instruments are better balanced with each other, enhancing both the atmosphere and melody with retaining the raw essence of the music.

Whether it’s a song like ‘Woods Of My Past (Aeons Of Sorrow Pt. 1)’ where the ‘Stormblåst’ vibes are a bit more obvious, or a song like ‘Storm of Shadows’ that shows why the term Pagan Metal is also used in descriptions of the band, Ymir stands tall throughout the album, delivering one catchy track after another. ‘Aeons of Sorrow’ is melodic, atmospheric, catchy and above all has intensity and pace. Essentially, this is all you could long for if you embrace atmospheric and melodic Black Metal rooted firmly in the glorious sound of the mid 90’s. (VincentP)