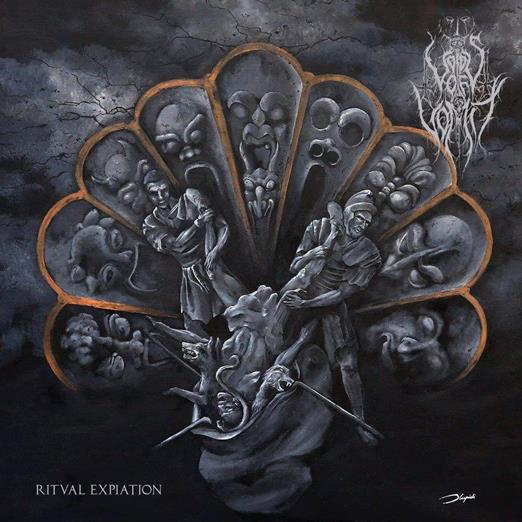 Originally released on tape in 2016, this new EP is now available on CD and 7inch too. The 2 new tracks are a fantastic blend of old school death metal hailing the US sound combined with the darkness of Finnish death metal and hints of other European death metal. Killer production makes everything audible without losing the dirty edge. Great keys here and there to add some atmosphere (old Morbid Angel, Nocturnus, Mystifier). The CD version includes the 2008 split tracks, never before released on CD and they are killer as well. Get your hands on this. Let`s hope they finally do a full length. (DPF)