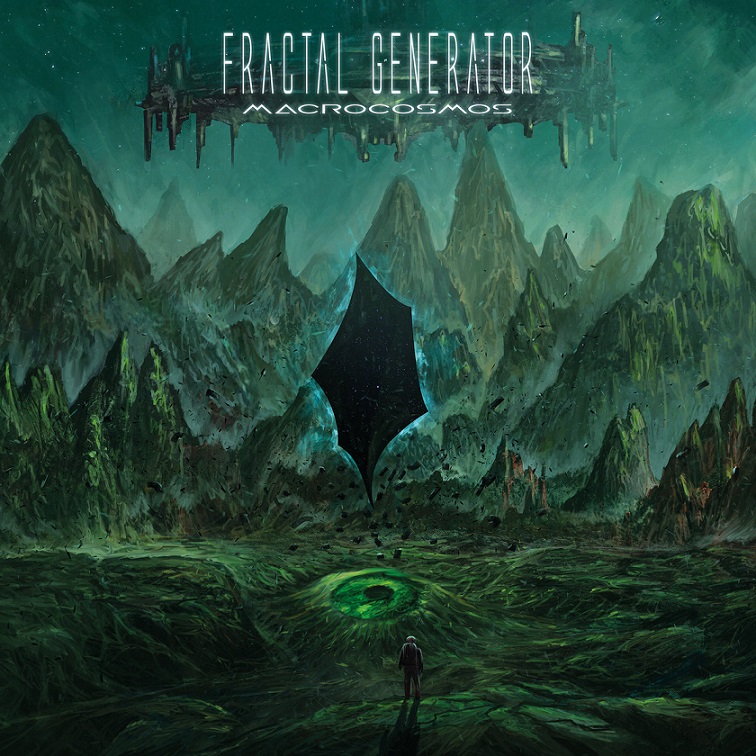 Starting a lifetime ago in 2008, “Macrocosmos” is the 2nd full length from Canadas Fractal Generator. After a demo in ’08 then 1st full length in 2015, we have a an album that Is a big step up. Released via Everlasting Spew records (usually a good sign) and production handled by Stefano Morbabito of 16th cellar studios. (Decrepit Birth!)

From the get go this album blasts you into another realm. Enter the fucking Stargate people. Relentless drum work devastates in so many ways on this release. Even some sub bass drops happen at primed points to give you an ever-loving kick in the teeth. Big Zyklon, Emperor and “Negation”-era Decapitated vibes come into play in the overall production and themes of this album, which I think is really awesome, Zyklon are incredible and Fractal Generator aiming for this level is a show of confidence. But it also works incredibly well. I would also throw Deiquisitor in there as a band of similar interest.These guys can play and songs like “Aeon” and “Shadows of Infinity” are testament to the work ethic these guys have. The addition of synths and computer glitch samples puts you into a trance like state, relentless. The last song “Ethereal” brings the album to a natural sounding conclusion. Shredding guitar work, tempo changes and a little spaced out keys!

“Macrocosmos” is an album which has clearly been painstakingly put together by the band, showcasing incredible song writing and musical talent. Makes my head hurt just thinking about it really!  (Skye_Dogg)