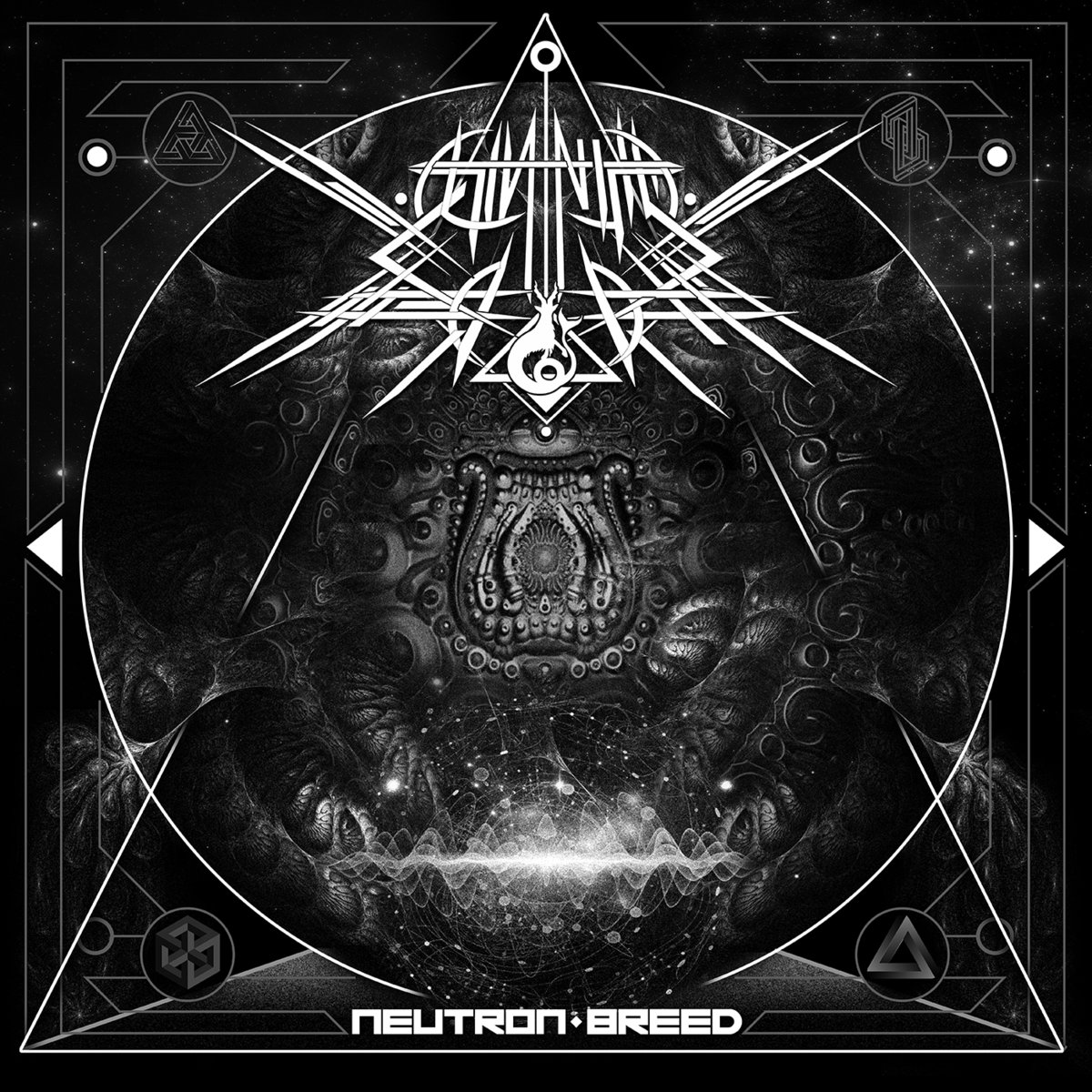 A new breed from Italy is releasing their first EP entitled “Neutron Breed“. Everlasting Spew Records from the same country is taking care of this new band called Quantum Hierarchy, born from the idea of S.M. (guitars and vocals, Hellish God, formerly in Imposer and Voids of Vomit) and M.B. (drums, Voids of Vomit), later with the addition of M.C. (former bassist for Agony Face) and the guests on drums and backing vocals, Riccardo Fanara and Mattia De Fazio (Hellish God, Mindful of Prypiat and formerly Antropofagus). The result is a modern slab of death metal with down tuned guitar reminiscent of Nile and later Morbid Angel, which are some of the main influences in general but also in vocals, vocal lines, riffs and technicality on every instrument. The band is able to switch flawless between fast brutal sections and the more “lava”, or better dark groove oriented modern death metal tunes without striking into too technical or core induced territories. The production is great, everything is audible and not too modern but still fat and heavy enough. The more dissonant chords have a strong Hate Eternal vibe which I really dig here. The real hits or essentials are missing on this EP, but for a first impression…more than convincing. (DPF)