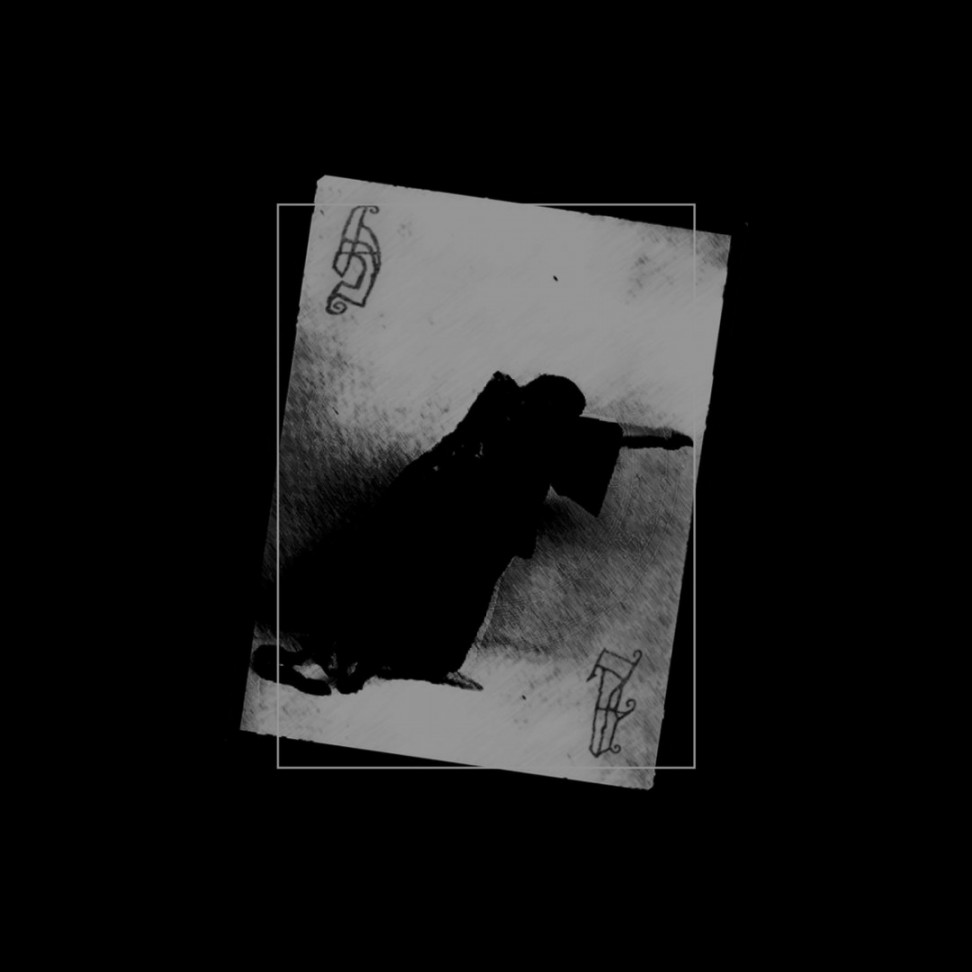 The demo “Chapter I – The Peddler” was the first effort of the American Black Metal act Shaidar Logoth back in 2011. In 2015 this EP, conveniently got the title “Chapter II”, was released on cassette by Sol y Nieve while Clavis Secretorvm and Sentient Ruin Laboratories gave it a wax treat later on.

What Shaidar Logoth is offering can be described as dark, depressive and dissonant Black Metal which is a bit noisy from time to time, displaying a not easy listening EP that is both complex and filled with moments of despondency.

If second wave Black Metal is your niche, you should focus on other releases, but if a mix of Deathspell Omega, Leviathan and Katharsis sounds tempting than you could go on an ordeal journey with this one. (Ricardo)