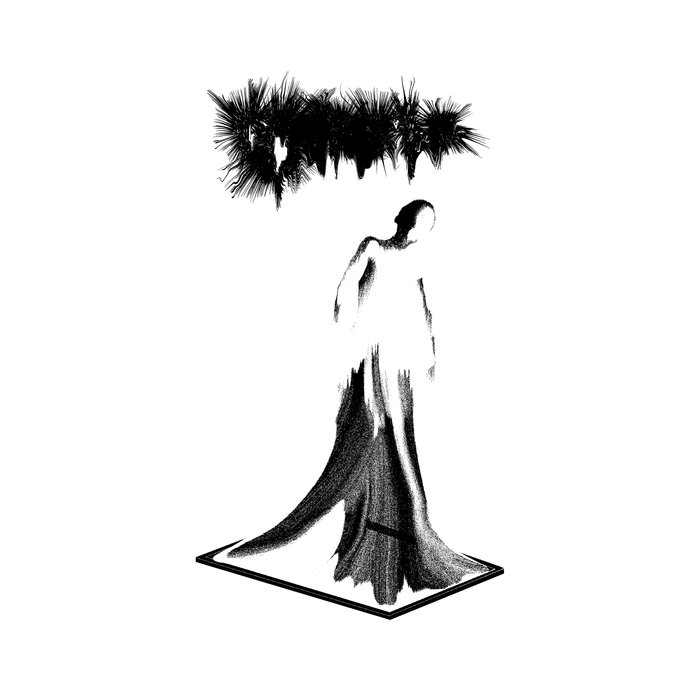 Cryptae from the Netherlands have unleashed a single track EP called “Vestigial” and at just shy of 20 minutes the song has many facets of Death Metal and Doom Metal in its soundscape as well as experimental elements. This isn’t your average HM2 old school Death Metal worship that has been crowding the underground scene, this is Death Metal on the fringe and challenging the boundaries of what can be classified as “Death Metal”.

A wall of noise is conjured and although seemingly without shape, Cryptae are able to hold a tight grip on this beast in the form of pummeling riffs and drums. The production is just lo-fi dirty enough to feel that damp oppressive reverb chill your bones but clean enough that your mind can decipher the chaos. If you need a reference to get your dumb ass to listen to “Vestigial” then I would say there is a definite connection with that demented mind of Trey from Morbid Angel but this is just a reference point and Cryptae sit in a vastness of their own.

In an ocean of similar sounding throw back Death Metal bands, Cryptae are the ones that slumber in the deeps awaiting to unleash violence through visceral music. (Ted Gloom)