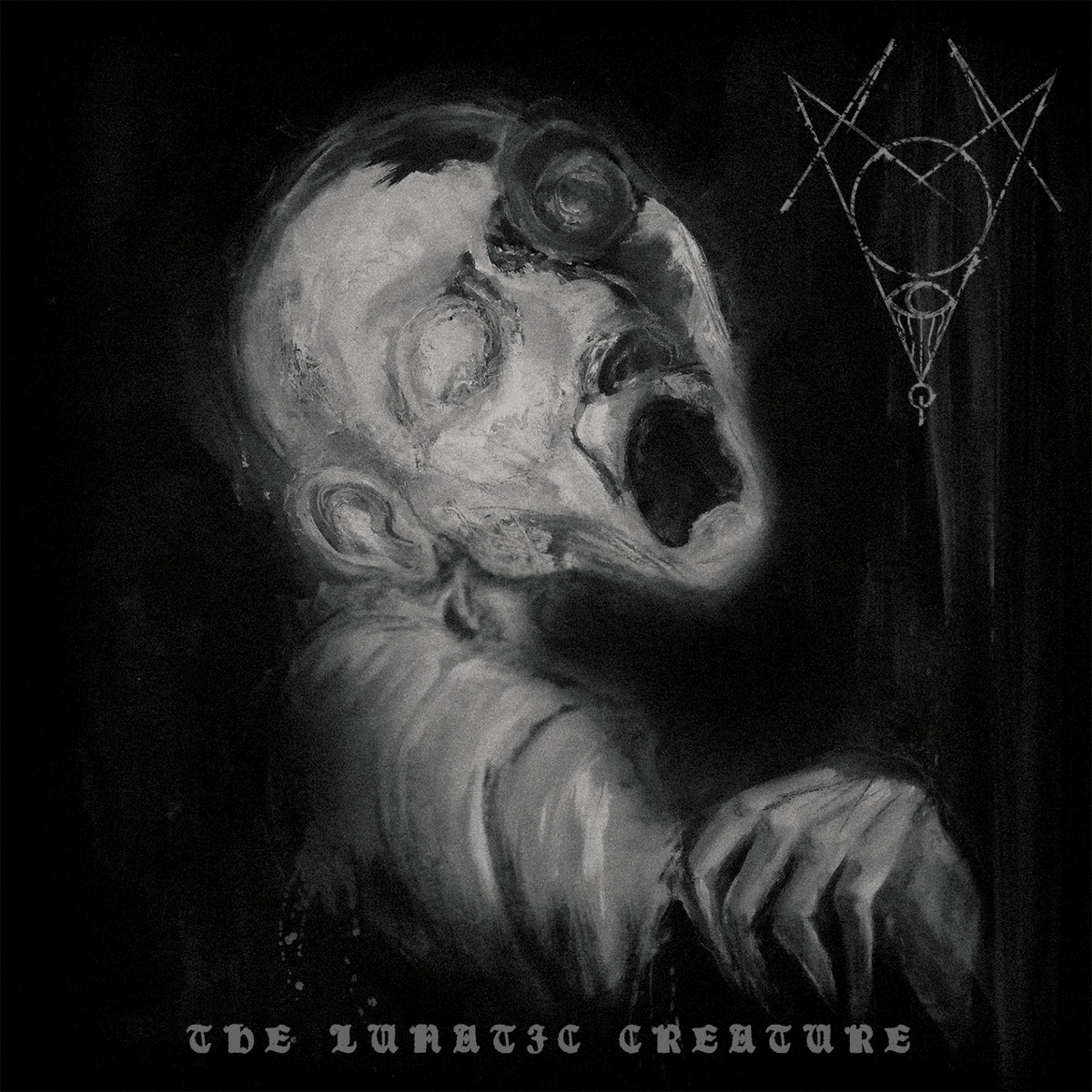 Ayyur, is an ancient Berber name, which means ‘moon’. It is also a lunar god name that may have been referred from the sun and moon worshiping cult of the pre-Arab inhabitants of North Africa. When observe and listen carefully; planets, astronomical and stellar phenomena affect living beings, like a full moon creates an aura of mysteries on a forest, on a plain, where beings, beasts and creatures only become alive under its presence.

Tunisia’s Ayyur works out perfectly in this case with the dark and atmospheric Black Metal it’s offers. The North African country may not be known for spawning renowned acts but the emergence of Ayyur on the last decade, changed that perspective. They have been around since 2007, and lay their mark with EPs, Splits and a demo “Agurzil Screams”. The band has not released any full-length album yet, and after the release of the demo on 2009, they re-surfaced after a lengthily slumber, with the new EP, “The Lunatic Creature”, which was released on 2018 by Sentient Ruin Laboratories (12″ vinyl & Cassette) and Vendetta Records (CD).

Though normally a duo, they recruited former Deathspell Omega vocalist, Shaxul, to play drums for this EP. With this alliance, Angra Mainyu and Dagon created melodic and mid-tempo Black Metal with essence to capture the isolated and hermetic aura of the Mediterranean country.  Their music mixes spirituality, darkness, visions, or an interesting insight into their historical and mythological context. The band also draws on the Berber culture that have been the tribes of African nations with their secrets and rituals. Unquestionably the unique territory and the legends it offers, exerts seminal influence upon them, as harmonically they are quite different from European or American Black Metal bands.

Throughout four tracks of this EP, aura of ancient mysticism, darkness and spirituality summoned with a gloomy atmosphere of its very own kind and totally established their way of writing music from a distant and isolated land where ancient history and arcane mysteries summon tales of the forgotten, unspeakable lore and of a decaying and wretched existence. Likewise, title track “The Lunatic Creature” created with soaring mid-tempo progressions, dense and haunting atmospheres akin to those found in the most mystical fringe of atmospheric Black Metal, whereas “He Who Dwells in the Trenches” offers a voyage to a desolate North African desert in which creatures sparkle with unearthly light in the distant dunes – a dismal and strange experience to say the least.

With the expressive Art & Layout by VSYN, “The Lunatic Creature” EP possibly the most personal offering in their 11 years of existence of Ayyur, which shall be experienced with persistent listening. (Rocky)