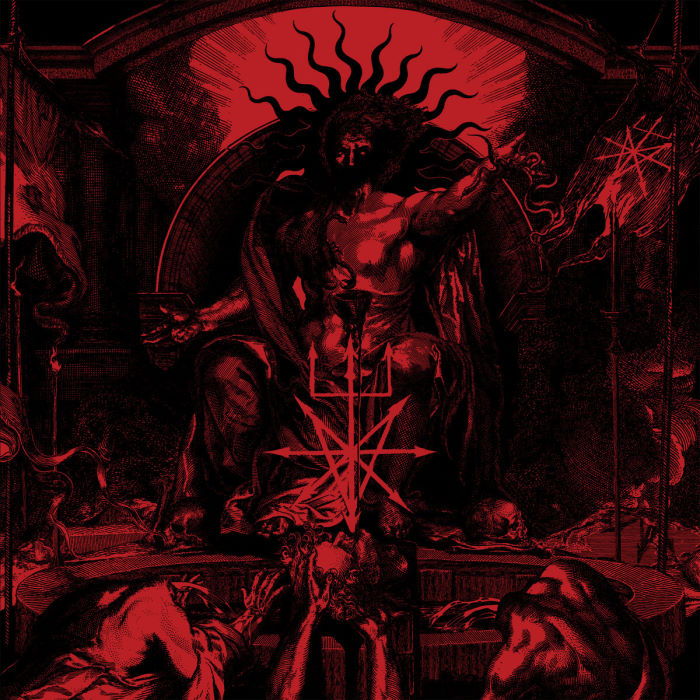 After having released their debut album in 2016 through Osmose Productions, this subtly named power trio from California found a new home at Sentient Ruin Laboratories for their second album ‘Procreate Inverse’.

And as subtle as their band name is, so is their music. A chaotic mix of Black and Death Metal, pretty much in the Nother American way and in the same vein as bands like Angelcorpse, Black Witchery, Blasphemy or Antaeus. In about 50 minutes (depending on the version of choice, the physical formats will have a Katharsis-cover as a bonus track) you will get your senses destroyed with deafening riffs, tremolo guitar picking, thunderous drums and barking vocals. All done in a very wild and frantic fashion. This is not at all for the faint hearted or people who are looking for well-balanced, perfectly produced or atmospheric Black Metal, this ain’t Behemoth nor Winterfylleth.

So, if you like the aforementioned bands or Diocletian, Impaled Nazarene, Archgoat, Conqueror, Teitanblood, Revenge… You could give this a shot.