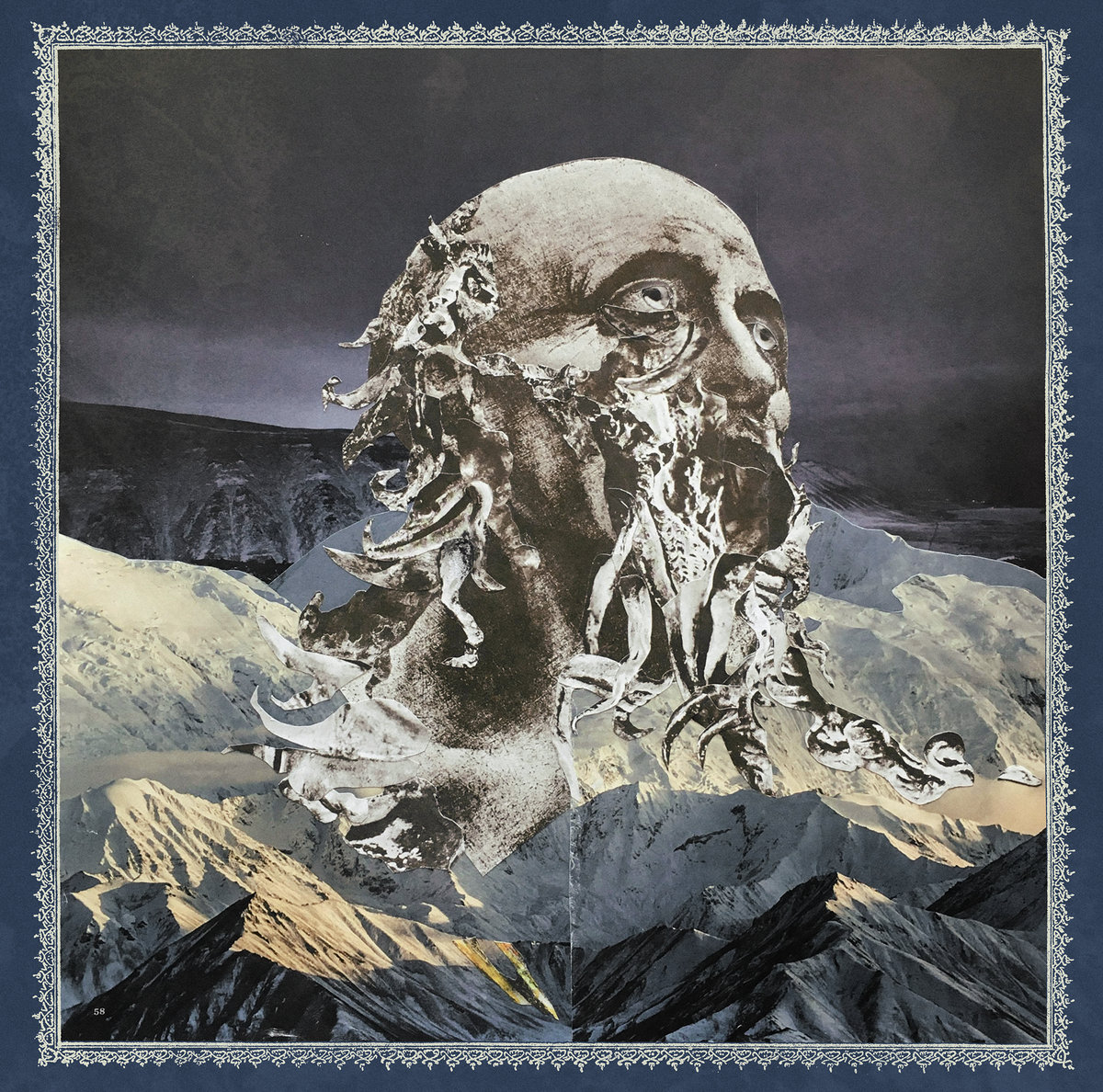 Considering that the intention of Issolei once was to create a singular `Devouring Current’ album, it may not come as a shock that `Devouring Current, Pt. 2: Treacherous Ascent’ is much like its predecessor. In fact, the difference is marginal. The explanation is simple, since apparently the guitar tracks were recorded in its entirety as a single track of one guitar, where the guitar effects were pre-recorded as presented on the final product… I told you this band was unconventional. The differences between the tracks on both EP’s are therefore mostly reduced to a matter of taste of the listener.

Where towards the end of `Devouring Current, Pt. 1: Crystalline Fractures’ the band seemed to trade in some of the dissonance for more traditional structures, `Tenebrous Portent’ opens `Devouring Current, Pt. 2: Treacherous Ascent’ showing the frantic, ever-shifting side of the band. There is a continuous element of surprise, and it’s never predictable what will happen next. But also here, towards the end of the track the acoustics turn into a less dissonant and more atmospheric direction, and the parallels with the closing track of the preceding EP are obvious. At this point, the progression of the `Devouring Current’ slowly becomes clear, and in line with that `Evocation of the Chosen’ shows more cohesion and logic… or maybe at this point my brain is starting to process the madness and starts to orient in the chaos. Whatever it may be, the track is the highlight of the EP’s so far, being far from standard with all the contrasting elements described previously, and even tribal drums, Heavy Metal riffs, and long spun passages. By now, you would expect that final track `The Mantle of Incumbency’ holds no surprises. But still the band continues to impress with continuous changes, loud acoustics, frantically shifting drums, the sound of a rewinding tape, prominent bass sound and a melancholic passage that ends the record surprisingly (well, should I be surprised?) abruptly.

Altogether `Devouring Current, Pt. 2: Treacherous Ascent’ has my slight preference over its counterpart. What is clear, however, is that both EP’s are a fascinating and intense dissonant Black Metal experience, which I initially met with confusion but ultimately greet with admiration. (VincentP)